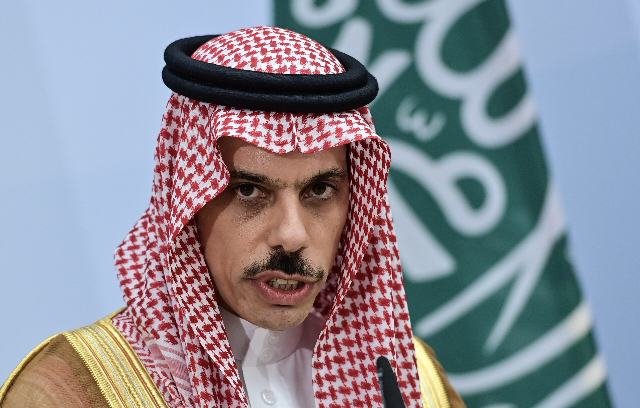 Saudi Foreign Minister Prince Faisal bin Farhan al-Saud has described negotiations with Iran as friendly, but confirmed not much progress has been made. Tehran and Riyadh have held four rounds of dialogue so far in order to ease tensions on several issues.

Bin Farhan made the remarks in Rome on the sidelines of the G20 summit. The two-day G20 summit in Rome, Italy, began on Saturday.

Leaders of the world’s top 20 economic powers have gathered in the Italian capital, Rome, to discuss climate change and the Coronavirus pandemic as two major crises, along with other international developments.

Reacting to the developments in Lebanon, he also claimed that his country has no idea that the new Lebanese government should stay or leave the office.

Without mentioning the pressure that Riyadh has put on Lebanon, the Saudi Foreign Minister claimed, “The root of the crisis in Lebanon goes back to the domination of Hezbollah.”

Bin Farhan’s claim coincides with the fact that Saudi Arabia, along with some other Arab countries, including the UAE, Kuwait and Bahrain, have recalled their ambassadors from Beirut and asked the Lebanese ambassadors to leave their country.

Iran and Saudi Arabia have been divided over a range of issues in recent years including the Saudi war on Yemen and its support of the Bahraini regime crackdown on its people.

Iran also announced the Saudis helped militant groups that fought decade-long war to bring down the Syrian government but to no avail.