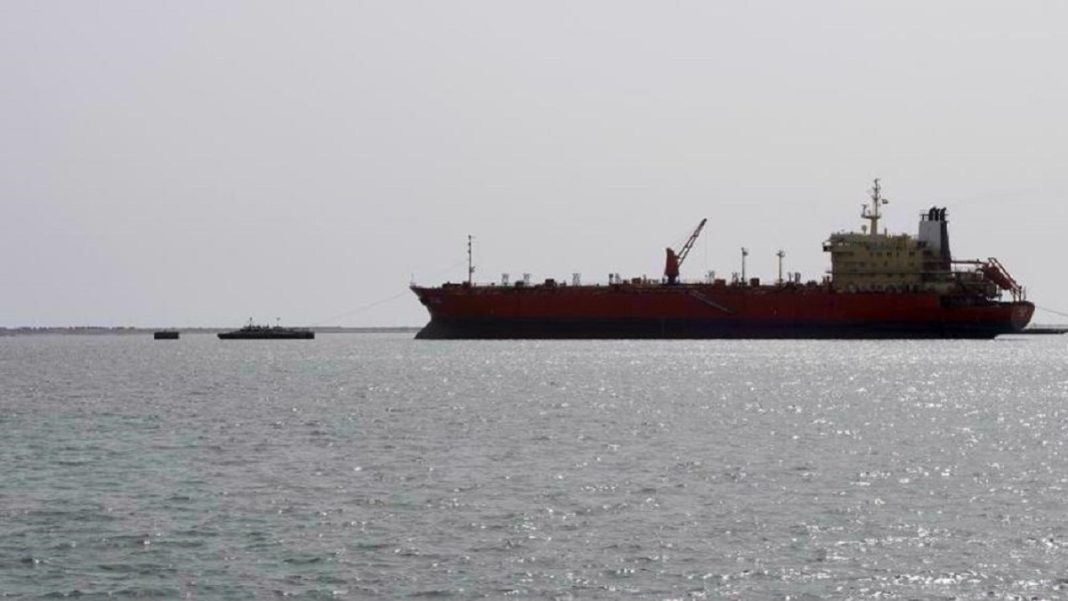 The Saudi-led coalition forces have seized two more Yemen-bound oil ships carrying thousands of tons of fuel for the conflict-plagued country in a flagrant breach of the UN-brokered ceasefire.

Essam al-Mutawakil, a spokesman for the Yemen Petroleum Company (YPC), announced in a post published on his Twitter page that the Riyadh-led alliance did not give SUPER EMERALD and OCEAN AUTUMN tankers, which were carrying tens of thousands of tons of petrol each, the permission to dock at Yemen’s western port of Hudaydah and offload their shipments.

Mutawakil added that the vessels were impounded despite being inspected and cleared for the port call by the United Nations staff.

The latest incident brings to twelve the number of fuel ships detained by the coalition despite having undergone inspection, the senior Yemeni energy official noted.

Last month, the United Nations Special Envoy for Yemen, Hans Grundberg, said the extended UN-sponsored truce, running from August 2 to October 2, included a commitment from the parties to intensify negotiations to reach an expanded truce agreement as soon as possible.

The objective was to reinstall the Riyadh- and Washington-friendly rulers and crush the Ansarullah resistance movement, which has been running state affairs in the absence of a functional government in Yemen.