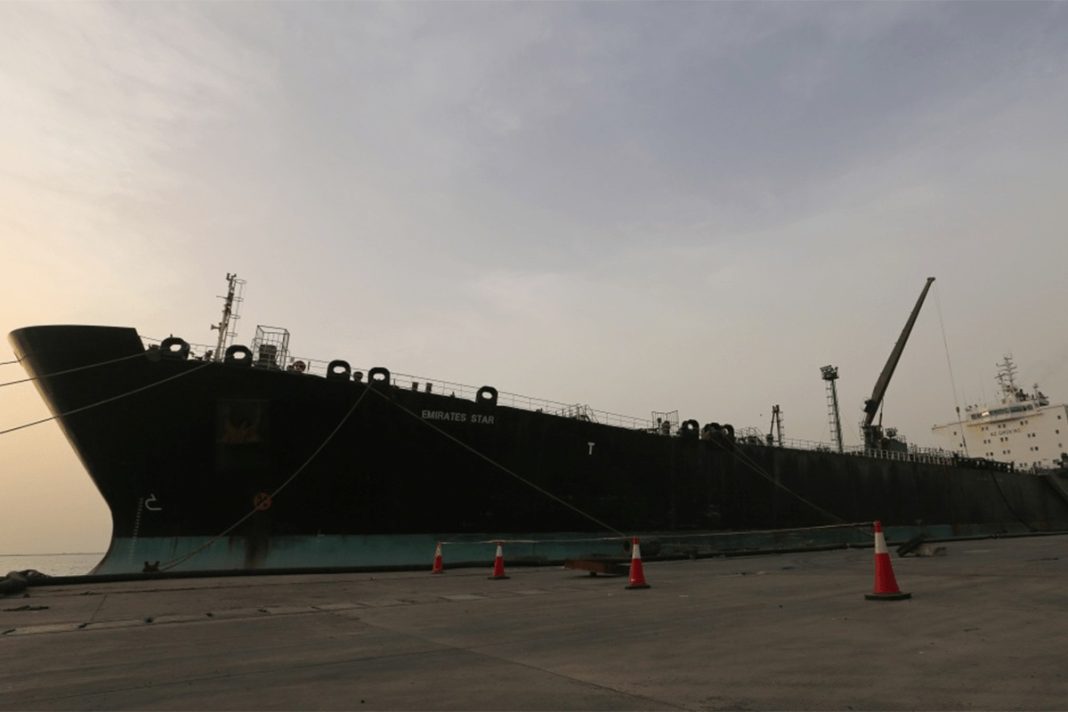 The Yemen Petroleum Company (YPC) announced the Saudi-led coalition has banned a Yemen-bound ship carrying tons of fuel from docking at Hudaydah Port in violation of a UN-brokered ceasefire agreement.

Essam al-Mutawakel, a spokesman for the YPC, said in a tweet on Sunday the Saudi-led coalition seized the ship named Viviana, which was carrying 30,314 tons of fuel, despite securing UN clearance.

The latest incident brings to two the number of fuel ships impounded by the coalition despite having undergone inspection, al-Mutawakel added.

On Friday, al-Mutawakel stated a vessel called Fos Power, that was carrying about 30,000 tons of fuel, was impounded by the coalition.

The Fos Power tanker, which was due to dock at Yemen’s western port of Hudaydah, was carrying 22,915 tons of mazut and 7,296 tons of diesel fuel, according to al-Mutawakil.

He noted that the Saudi-led coalition is brazenly pressing ahead with its acts of piracy against fuel tankers carrying oil derivatives to Yemen.

The kingdom has maintained a blockade on the war-torn country, where the population is in dire need of basic supplies such as food and medicine. Riyadh imposed the blockade in 2015, the same year that it began to lead a war on its southern neighbor.

A ceasefire, announced by UN special envoy for Yemen Hans Grundberg and welcomed by the warring sides, went into force on April 2. The truce stipulates halting offensive military operations and the siege on Yemen.

However, the Yemeni side reported violations of the truce by the Saudis soon after it began.

Saudi Arabia launched a devastating war on Yemen in March 2015 in collaboration with its Arab allies and with arms and logistics support from the US and other Western states.

While the Saudi-led coalition has failed to meet its objectives, the war has killed hundreds of thousands of Yemenis and spawned the world’s worst humanitarian crisis.