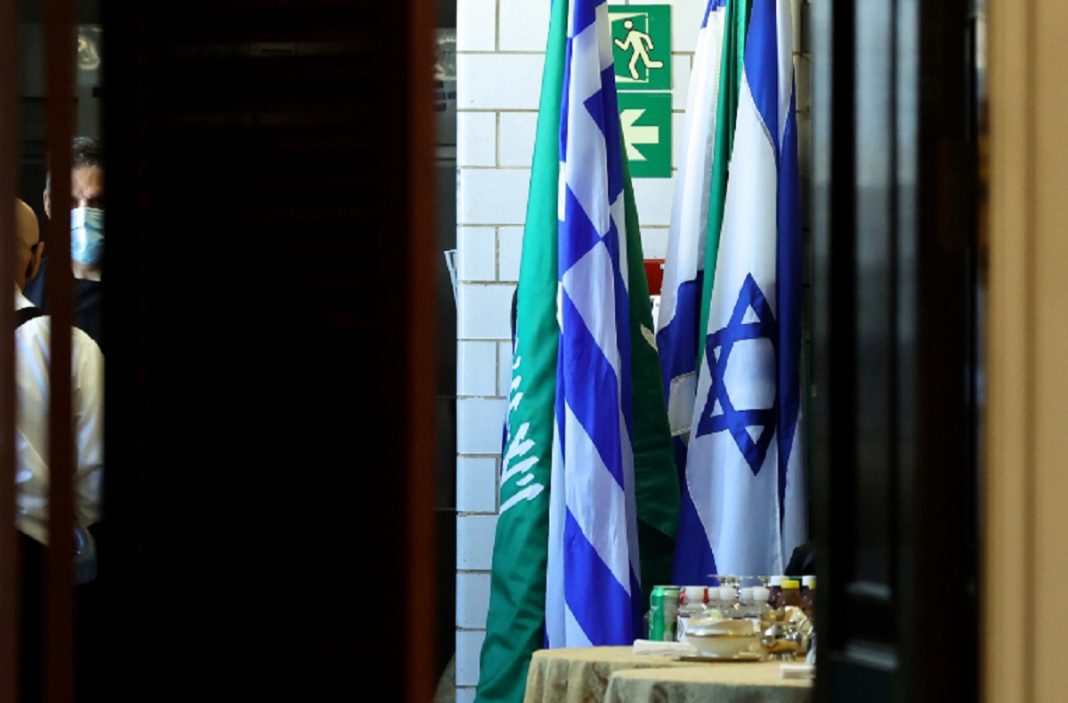 Saudi Arabia is looking to normalize ties with Israel, although it will take time, i24NEWS news outlet reported, citing a senior diplomatic official in Riyadh.

The article cited Saudi Minister of State for Foreign Affairs Abdel al-Jubeir, who recently spoke to senior American Jewish leaders. There, he guaranteed that Israeli-Saudi normalization will happen eventually, but stressed that it will take time.

In addition, in a meeting with US officials visiting Riyadh courtesy of the Washington Institute, Saudi Crown Prince Mohammed bin Salman listed three main demands that must be met for Saudi Arabia to join the Abraham Accords and normalize ties with Israel, according to i24NEWS.

According to the report, these demands did not include anything about the Palestinian conflict or requests for Israel. Rather, they hinged entirely on the US, specifically affirming a US-Saudi alliance, proper weapons supplies to the kingdom as if it were a NATO country and allowing Riyadh to have a restricted civil nuclear program.

These requests by Saudi Arabia for the US come amid strained ties between Washington and Riyadh.

While the Joe Biden administration had always been less warm towards the Saudis compared to their predecessors, relations suffered after OPEC decided to cut oil production by two million barrels per day in early October.

With energy prices already high due to the Russian invasion of Ukraine, this sparked outrage in the US and several politicians, including the Biden administration, condemned OPEC.

Saudi Arabia’s request for weapons supplies as if it were a NATO country also comes several months after the US declared Saudi Arabia’s neighbor and occasional rival, Qatar, a major non-NATO ally.

Saudi Arabia would be the latest Arab nation to normalize ties with Israel through the Abraham Accords, following the United Arab Emirates, Bahrain and Morocco signing on in September 2020.

Since then, there has been speculation over whether Saudi Arabia would follow suit. Since then, there has been progress, and Israeli officials have reportedly visited Saudi Arabia for secret talks – with then Prime Minister Benjamin Netanyahu even reportedly secretly meeting with MbS. However, Saudi officials have long stressed the need for a resolution to the Israeli-Palestinian Conflict before considering it.

Incidentally, the recent Saudi claim that normalization with Israel will take time echoes what Israeli Foreign Minister Yair Lapid stated back in May.