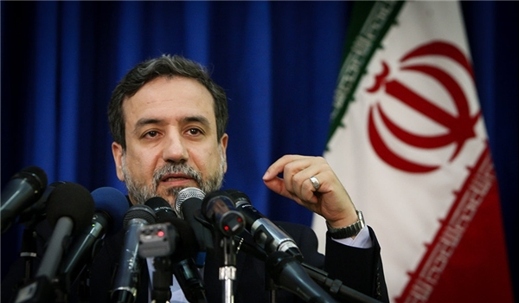 In the initial step, 800 Iranian institutions, organizations and individuals will be taken off the SWIFT blacklist on the day the agreement is put into practice, said Araghchi.

Iran’s Deputy Foreign Minister Seyyed Abbas Araghchi said hundreds of Iranian individuals and institutions will soon be taken off the blacklist of the Society for the Worldwide Interbank Financial Telecommunication (SWIFT) after the nuclear agreement recently struck between Tehran and six world powers is put into effect.

“SWIFT is a cooperative organization in charge of securing the safety of global financial transactions and not a system of sanctions against Iran and its citizens; however, it has prevented some Iranian individuals and entities from receiving its services,” the official said.

He said the list includes Iranians who have been placed under sanctions by the UN Security Council, Europe, and the United States in past years due to Iran’s nuclear issue.

Araghchi said once the deal struck by Iran and the world powers in Vienna on July 14 comes into effect hundreds of Iranian citizens and entities will be struck off the Swift sanctions list in two phases.

“In the initial step, 800 Iranian institutions, organizations and individuals will be taken off the list on the day the agreement is put into practice,” he said.

According to Araghchi, the few names which remain on the list will be denied services until later stages.