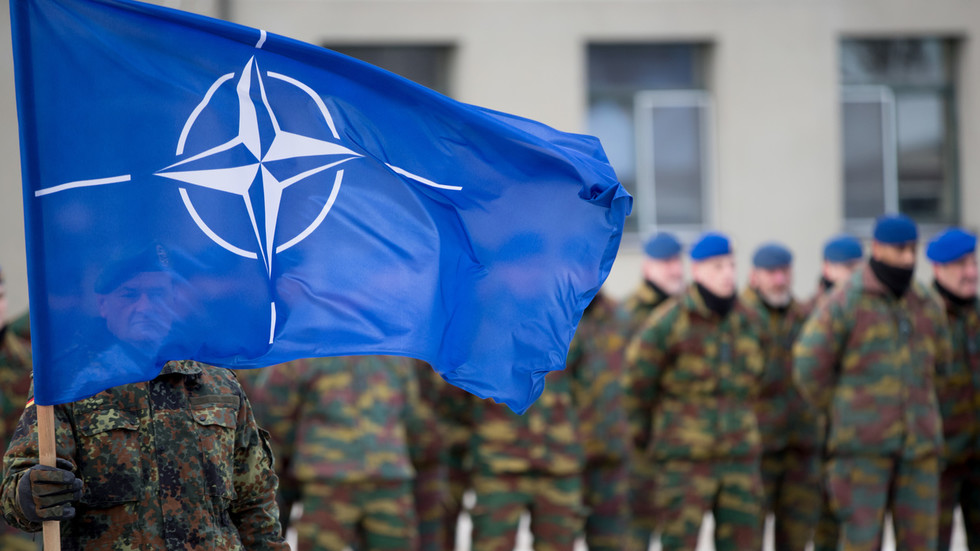 “I said that we would find forms to respond, including by military and military-technical means [if NATO ignores Moscow’s concerns again],” the high-ranking Russian diplomat told TASS on Monday.

“I reaffirm this. We will have to balance the activities that are of concern to us, because they increase the risks, with our countermeasures,” Ryabkov added.

The senior Russian diplomat also stressed that Russia would seek to prevent this scenario and was aware of the need to hold a dialogue to avoid serious implications.

On December 17, the Russian Foreign Ministry released two Russian draft documents on the provision of legal security guarantees from the United States and NATO.

When asked if Russia could deploy nuclear weapons to Belarus, he noted, “It is no secret that the deployment of various kinds of weapons near our borders, which can pose danger to us, clearly requires adequate steps to balance the situation. Various options are available.”

Belarusian Foreign Minister Vladimir Makei said earlier that the former Soviet state was ready to host nuclear weapons on its soil if a threat emanated from NATO. President Alexander Lukashenko of Belarus, in turn, stated that Minsk would propose Moscow take such measures if NATO deployed nuclear weapons to Poland.