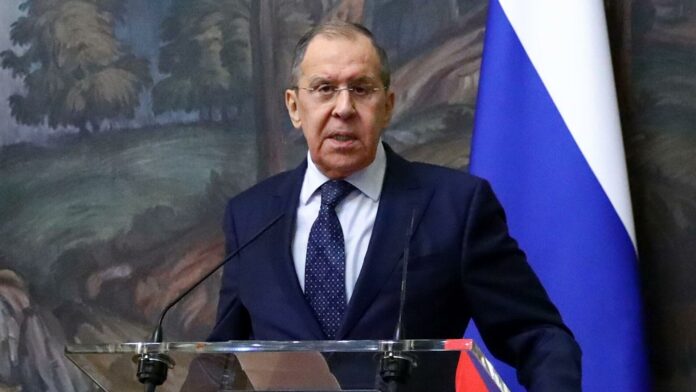 Russia says it fully supports Iran, favoring the return of the signatories to the nuclear deal ‘in its original form.’

Russia fully supports the idea of returning to the Iran nuclear deal in the form it was signed, without any additions or exemptions, Russian Foreign Minister Sergey Lavrov said on the sidelines of the G20 summit in Rome on Sunday.

“If the sides are intensifying contacts, they apparently want to come to resuming the deal. It may be resumed solely in the form it was approved by the UN Security Council in 2015,” Russia’s top diplomat added.

“Any additions and any exemptions are unacceptable for the Iranian side. And we fully support this approach,” Lavrov stated.