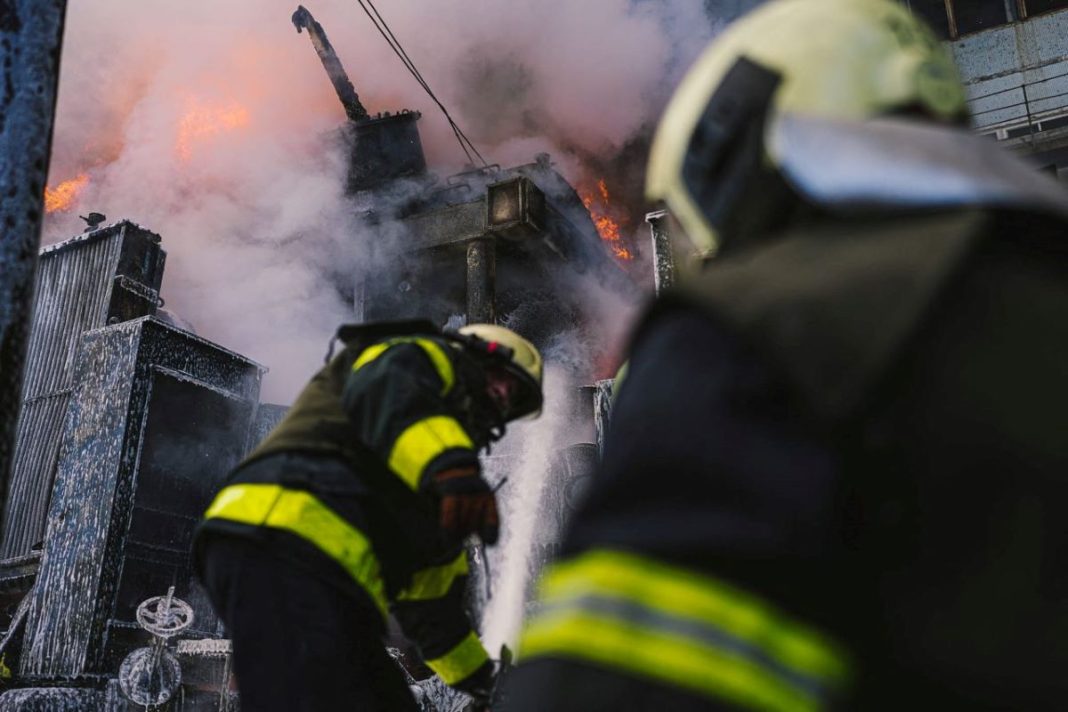 The Russian embassy in London has roundly dismissed the “inappropriate statements” of British Foreign Secretary James Cleverly over military deal between Tehran and Moscow. Cleverly has claimed that Iran was sending armament and munitions to Russia for its military campaign in neighboring Ukraine.

“We categorically reject recent comments by Cleverly, who followed in the footsteps of US authorities and accused the Russian Federation and Iran of some ‘sordid’ deals concerning the Ukraine crisis. The United Kingdom is well aware of the fact that the allegations about Iran’s military supplies to Russia lack any factual basis,” the diplomatic mission said in a statement released on Monday.

“Russia, unlike certain Western governments, is invariably committed to compliance with national legislations as well as international principles as regards its cooperation with third countries,” it added.

The Russian embassy also emphasized that the top British diplomat should be reminded of London’s and its Western allies’ massive military, technical, financial and propaganda assistance to Ukraine when talking about “sordid” transactions between Moscow and Tehran.

The embassy underlined that supplying Ukraine with Western weapons, which is taking place in clear breach of fundamental norms of export control, only led to prolongation of hostilities and an increase in civilian casualties as Ukrainian army forces used the military equipment to launch “de-facto terrorist strikes against civilian targets” on Russian territory.

“We are carefully recording all cases of London’s and its Western allies’ financial and military supplies to the Kiev regime, as well as planned military operations against Russian facilities and military personnel. Such criminal acts will naturally have specific legal consequences for all those involved,” the statement read.

“If London is really concerned about implementation of the resolution, British authorities should pay meticulous attention to its true violator, the United States, whose unilateral withdrawal from the nuclear deal [in May 2018] has created serious challenges for global security,” the statement added.

Earlier this month, Iranian Foreign Minister Hossein Amirabdollahian rejected claims about the Islamic Republic’s arms sales to Russia to be used in the ongoing war against Ukraine, saying such allegations are aimed at legitimizing the West’s military assistance to Kiev.

In a phone conversation with Secretary General of the United Nations Antonio Guterres on December 2, Amirabdollahian said the ongoing conflict between Russia and Ukraine is rooted in the wrong policies of the North Atlantic Treaty Organization (NATO), namely its expansion toward the east.

The top diplomat reiterated Iran’s opposition to the dispatch of weapons to the parties involved in the war which he said would only increase human losses and financial costs for both sides.

He added that Tehran would continue its efforts to stop the war and promote lasting peace in Europe.

Both Iran and Russia have repeatedly denied claims that Tehran has provided Moscow with drones to be used in the war in Ukraine.