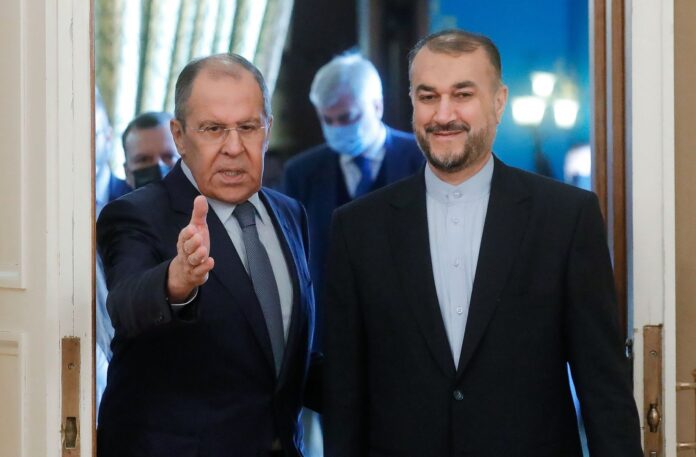 Moscow says it will insist on the resumption of full implementation of the Iran nuclear deal, as well as lifting of anti-Tehran sanctions during the Vienna talks slated for November’s end.

“On November 29, it is planned to resume talks of the signatories to the Joint Comprehensive Plan of Action (JCPOA) on settling the situation around the Iranian nuclear program. We will insist on implementing the agreements reached under this document in 2015, on their full implementation,” he stated.

“It means that the United States should resume the implementation of its commitments, including lift all the sanctions imposed in the context of the JCPOA,” Lavrov stressed.

According to the Russian top diplomat, the Iran nuclear deal was among the topics discussed in Paris during the 2+2 meeting between Russian and French defense and foreign ministers.

“Here, we have prospects for more constructive cooperation,” he added.

The JCPOA has had six offline meetings in Vienna since April to find ways to restore the nuclear deal in its original form. The sides discuss prospects for the United States’ possible return to the deal, steps needed to ensure full compliance with the deal’s terms by Iran, and issues of lifting the anti-Iranian sanctions.

Meanwhile, US’ incumbent President Joe Biden has repeatedly signaled his readiness to return the US to the deal.