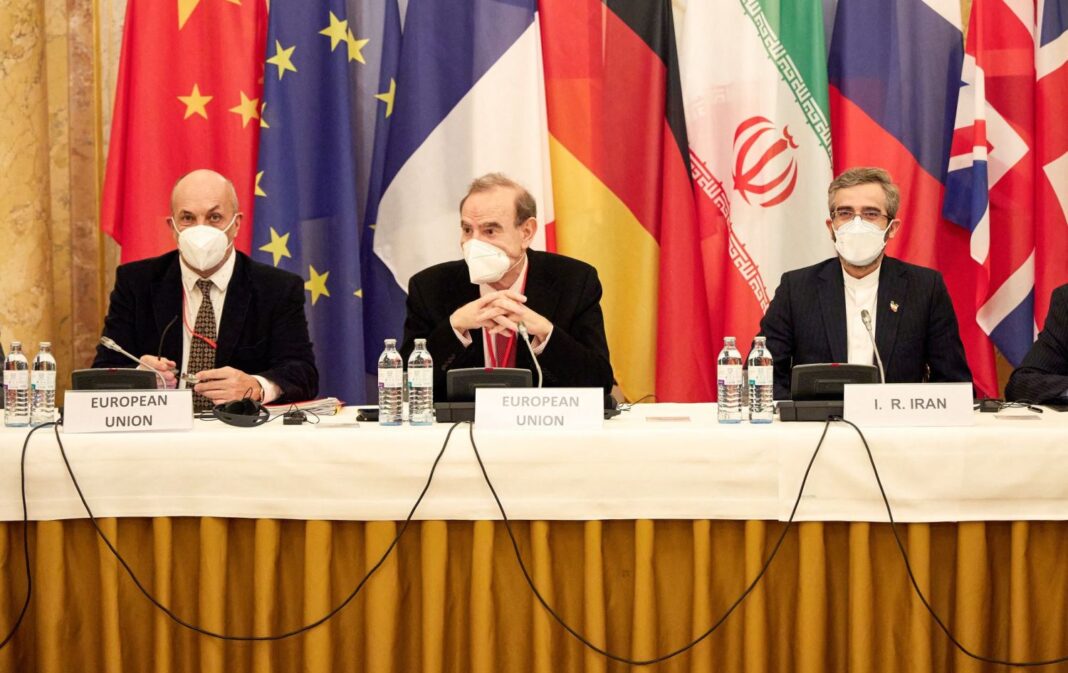 The Iranian proposals at new round of nuclear negotiations will be properly considered and either incorporated or rejected or modified, Russia’s Permanent Envoy to International Organizations in Vienna said. Iran has put forth two draft proposals to European powers concerning the removal of sanctions and Tehran’s nuclear commitments.

“The negotiators managed to reconcile the new Iranian ideas and the need for continuity of Vienna Talks,” Mikhail Ulyanov wrote on Twitter on Monday.

“The work will continue on the basis of the previous drafts. The Iranian proposals will be properly considered and either incorporated or rejected or modified. Normal practice,” the Russian envoy added.

He stated the chances of reaching an agreement on restoring the Joint Comprehensive Plan of Action (JCPOA) have increased.

“I think that now, the likelihood that we will come to an agreement has increased compared to what it was before the resumption of negotiations. I would rather say that there are reasons to expect some progress, not fast but at least clear, without any kickbacks and additional factors that can complicate [the situation]” Ryabkov said.

Besides, the proposals put forward by Iran at the Vienna-hosted talks on the JCPOA, according to Ryabkov, demonstrate Tehran’s utmost seriousness about restoring the nuclear deal.

“There are other proposals presented not only by Iran. Negotiations are for finding a common denominator. It is not hopeless. On the contrary, there is material for consideration. As for the Iranian proposals, I can only say one thing — they have demonstrated the utmost seriousness of their approach to the task,” Ryabkov added.

At the same time, the deputy foreign minister noted, that it is counterproductive to threaten Iran with sanctions against the background of the nuclear talks in Vienna – something the US does.

“This is their usual method — trying to drive someone to heaven with sticks. We constantly explain to the Americans the counterproductiveness of this approach,” Ryabkov stated.