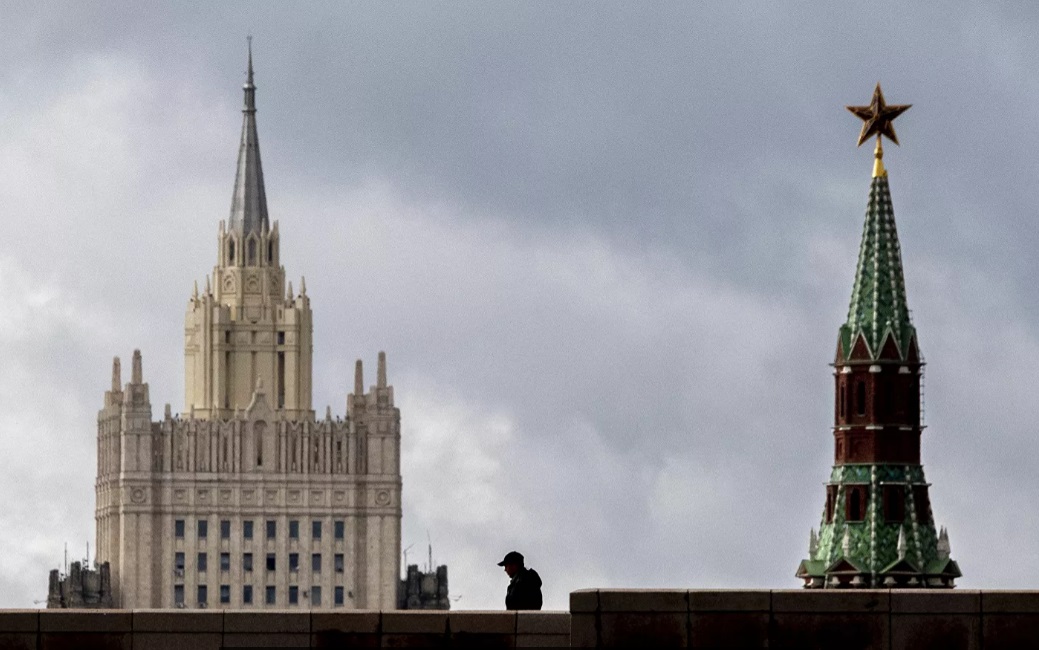 She stated that Russia has presented this evidence to US officials.

“We laid out the situation using specific facts showing that internet platforms located on US territory and which are owned and moderated by American internet monopolies that there are obvious, documented acts of intervention in our internal processes – political processes, electoral processes,” Zakharova added.

According to the spokeswoman, the US has yet to comment or react to the accusations presented by Moscow.

On Friday, the foreign ministry summoned US Ambassador John Sullivan, informing him that America’s efforts to interfere in Russia’s upcoming elections were “categorically inadmissable”. The US side issued its own account of the meeting with Russian officials, claiming that Sullivan had met with Russian Deputy Foreign Minister Sergei Ryabkov to discuss President Joe Biden’s approach to stabilising bilateral relations.

Commenting on the conflicting accounts of the meeting between Sullivan and Russian officials, Zakharova suggested that “the press release given by the United States Embassy following the summons of Ambassador Sullivan…was the biggest proof that they understand everything perfectly. The fact is that they did not mention at all why the ambassador was summoned to the foreign ministry”.

The spokeswoman pointed specifically to the IP addresses associated with the app Smart Voting, which Russian internet watchdog Roskomnadzor has said come mainly from the United States.

Formally, the “Smart Voting” app is designed to help voters where the opposition has a strong chance of displacing the ruling party candidate to consolidate resources and vote for a united opposition candidate. Roskomnadzor recently restricted access to the resource in Russia over its alleged association with opposition vlogger Alexei Navalny’s Anti-Corruption Fund, classified by Russian authorities as a foreign agent and extremist organisation.

Russians will head to the polls on September 17-19 for federal legislative elections. Recent opinion polling by Russian sociological firms shows that the ruling party United Russia has between 26 and 30 percent support, with the opposition Communist Party, Liberal Democratic Party, and Just Russia polling in second, third, and fourth, with 14.9-22 percent, 7-9.6 percent and 5-6.3 percent, respectively. In addition to federal parliamentary elections, the vote will include elections to pick the heads of nine constituent entities of Russia, and 39 regional parliaments.