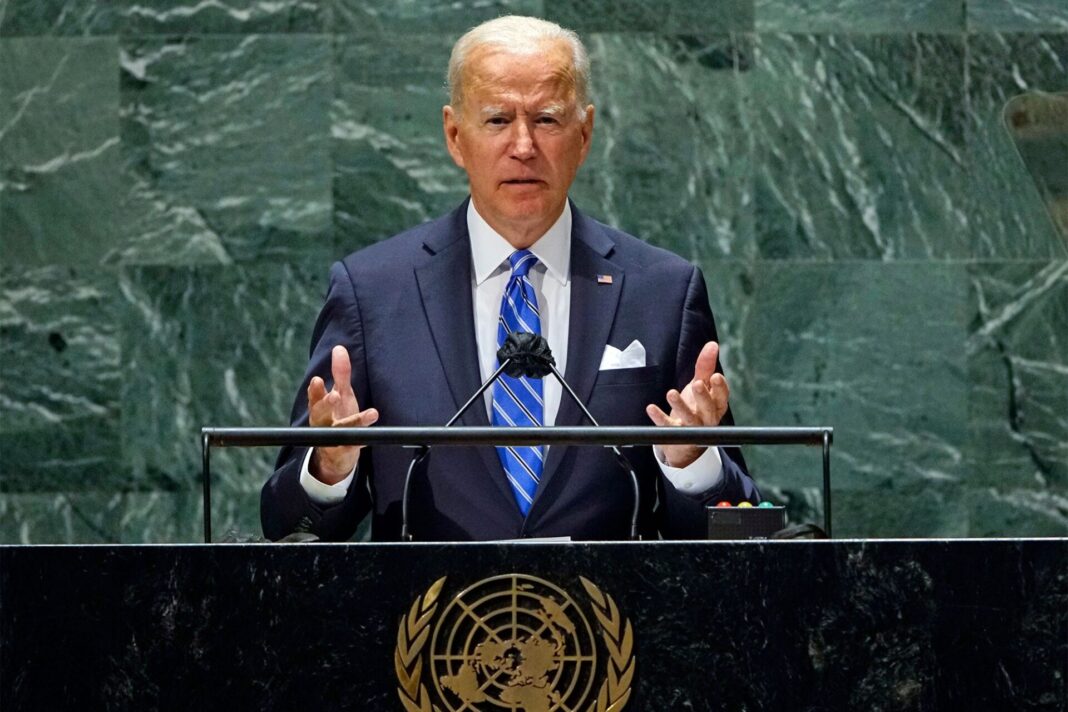 During his speech at the UN General Assembly, US President Joe Biden forgot to mention that relations must be built on the principle of mutual respect and the Kremlin regrets this fact, Russian Presidential Spokesman Dmitry Peskov said on Wednesday.

“Unfortunately, we did not hear any statement to the effect that relations should still be built on the basis of mutual respect, taking into account each other’s interests, on an equal footing,” Peskov told journalists.

“However, these are principles that we adhere to ourselves,” he added.

Peskov also stressed that, for Moscow, “it was important to hear [US President] Biden speaking about the end of wars and the start of the age of diplomacy”.

“It was certainly a comfort to hear this,” President Vladimir Putin’s spokesman Peskov continued.