Russia-led peacekeepers to be deployed to Kazakhstan 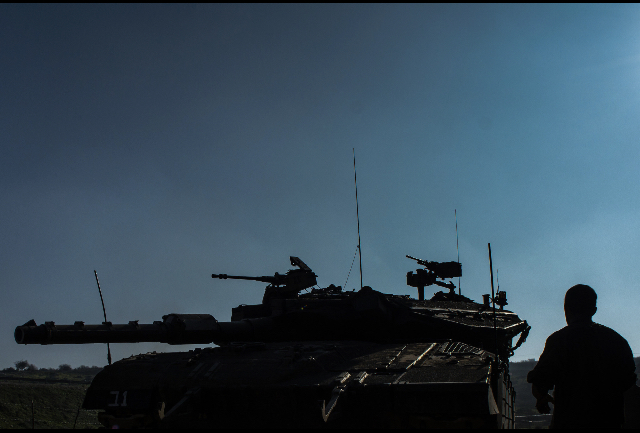 Peacekeeping forces led by Russia, will be deployed for a ‘limited’ period of time to stabilize the situation in Kazakhstan, the chairman of the Collective Security Treaty Organization (CSTO) has announced.

“In response to the appeal by [President Kassym-Jomart Tokayev] and considering the threat to the national security and sovereignty of Kazakhstan, caused, among other things, by outside interference, the CSTO Collective Security Council decided to send the Collective Peacekeeping Forces to the Republic of Kazakhstan in accordance with Article 4 of the Collective Security Treaty,” Armenian Prime Minister Pashinyan said in a statement on Facebook.

The alliance has yet to announce the scope and details of the deployment, but Pashinyan stated the troops will stay in Kazakhstan “for a limited period of time in order to stabilize and normalize the situation.”

The decision comes just hours after the Kazakh president asked allies for help amid violent unrest gripping the nation, claiming that “terrorists” were overrunning strategic facilities across the country.

The protests kicked off earlier this month after liquefied gas prices saw a major hike due to the end of government price controls. Though Tokayev agreed to temporarily reinstate the policy and bowed to protesters’ other demands, the demonstrations have only grown more intense, erupting into violent rioting around the country, with some protesters reportedly looting military installations and attacking security forces.

Kazakhstan’s largest metropolis, Almaty, has perhaps seen the worst of the destruction, including looting at shops and ATMs, as well as the torching of the country’s old presidential palace, which was seen in flames in footage circulating online. Similar unrest has since spread to other towns and cities across the country.

A nationwide state of emergency was declared on Wednesday in an effort to stem the crisis, granting the government a number of expanded powers, including the ability to hand down stiffer penalties and longer prison terms for law-breakers. Though CSTO peacekeepers are now set to deploy alongside local police and soldiers, the situation remains volatile as the protests show no sign of waning.

The Republic’s Interior Ministry reported on Wednesday eight police and National Guard officers were killed and 317 others were wounded in riots in several regions in Kazakhstan.

The acts of vandalism and looting have been staged by provocateurs, the ministry announced, urging citizens not to succumb to their provocations.