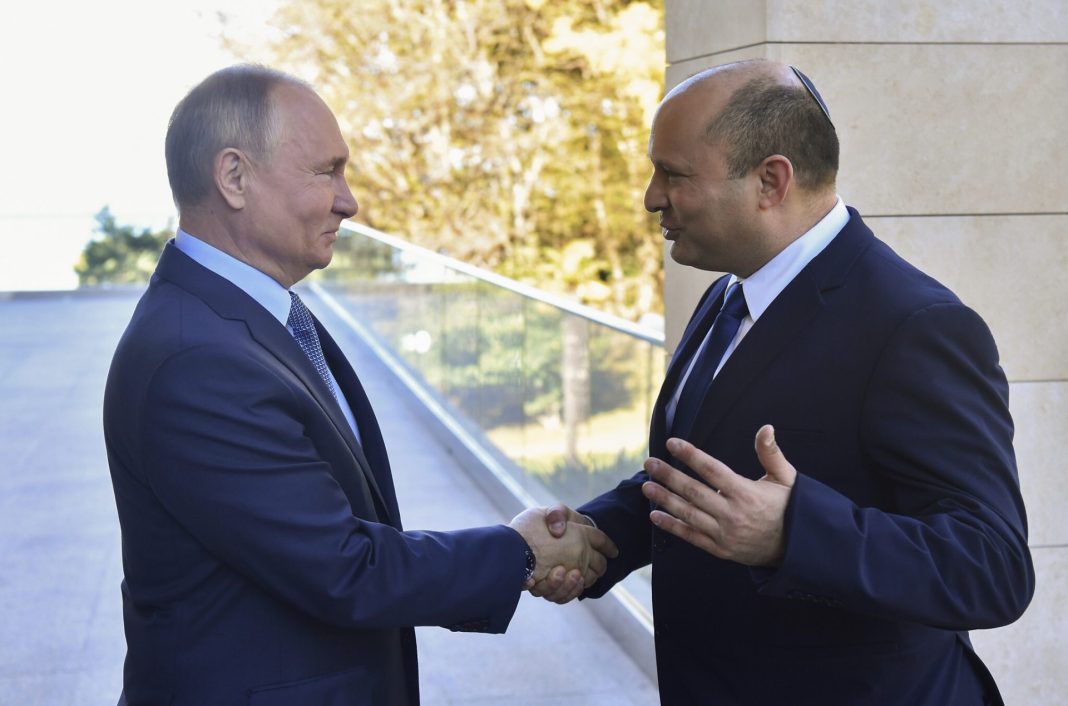 An ex-Iranian lawmaker says the demands abruptly put on the negotiating table by Russia in Vienna are a “serious obstacle” to the conclusion of an agreement aimed at reviving the 2015 nuclear deal, adding that Moscow made such a move in coordination with Israel.

In an analysis piece published by Khabar Online Website, Jalal Mirazei drew attention to Israel’s latest activities to derail the Vienna talks, while all the attention has been focused on the destructive roles of Russia and the US since a pause was announced in the diplomatic process on Friday.

He said Russia decided to put forward demands for guarantees from the US during the talks only after Israeli Prime Minister Naftali Bennett visited Moscow.

“The Zionist regime’s goal is to prevent Iran and the Democratic government in the US to seize the chance created by the Ukraine crisis to finalize an agreement, while opponents of the Iran deal remain isolated in America’s political circles,” he said.

“It is in fact the Zionist regime that has been the mastermind and the main external factor sabotaging the negotiations and delaying them from behind the scenes,” Mirzaei said.

He said Russia’s cooperation with Israel against Iran’s national interests was “unforgivable” and could have serious repercussions for the future of Moscow’s ties with Tehran, unless Russian authorities change course and stop using the Vienna talks as a tool in the service of their own agenda