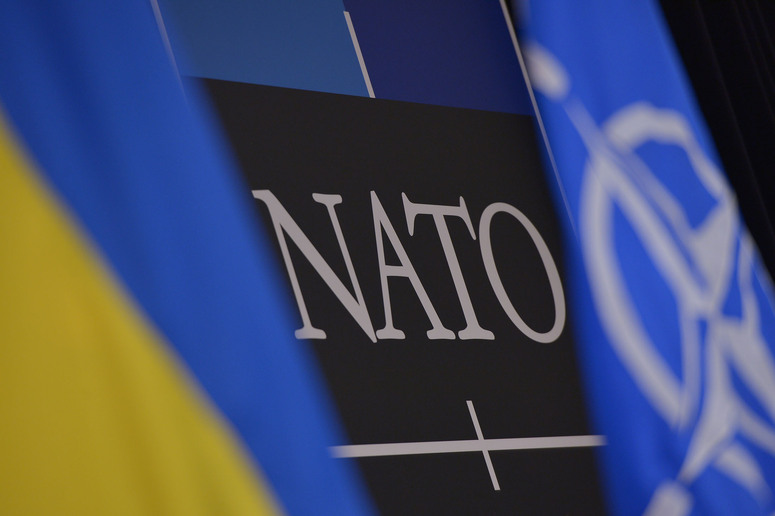 Russian Foreign Minister Sergei Lavrov says NATO is trying to use Kiev as a tool against Moscow. He added the alliance members are systematically transforming Ukraine into a military foothold against Russia.

“NATO member states are systematically transforming Ukraine into a military foothold against Russia, building their bases there, using its territory to conduct exercises. If this year there were seven such manoeuvres, then in the coming year, according to a law adopted by the Verkhovna Rada [the parliament] of Ukraine, 10 [drills are planned], including one year-round [exercise],” Lavrov stated.

He noted that the number of troops participating in drills in Ukraine will double in 2022 and reach 64,000.

The minister also said that the Ukrainian government has no intention of ending a military conflict with the self-proclaimed republics that has been plaguing the country since 2014.

“The civil war, which has been going on for the eighth year in Ukraine, is far from over. The country’s authorities are not going to take steps to resolve the conflict in Donbass on the uncontested basis of the Minsk Package of Measures,” Lavrov continued.

According to him, the Ukrainian authorities consider support from NATO “as carte blanche for a military operation”.

“As for the residents of Donbass, where hundreds of thousands of citizens of our country live, Russia will take all the necessary measures to protect them. We will continue to make efforts to resolve the internal Ukrainian conflict by political and diplomatic means,” Lavrov stated.

The foreign minister added that there will be an “adequate response” to any possible military provocations from Kiev.

The tensions between Moscow and Kiev previously resulted in media reports claiming that Russia is planning to “invade” Ukraine, which the Kremlin blasted as “alarmism”. Russia stressed it can relocate its troops within its own territory, while NATO’s military activity near the country’s borders poses a threat to its security.

At the same time, Moscow came forward with security guarantee proposals, in a bid to stop the deterioration of ties. On 17 December, Russia released draft agreements, which include mutual security guarantees in Europe, non-deployment of short- and intermediate-range missiles within reach of each other’s territory, and NATO’s non-expansion eastward.

It is expected that the proposals will be discussed during Russia-US talks in Geneva, scheduled on 10 January, as well as during the Russia-NATO Council on 12 January.