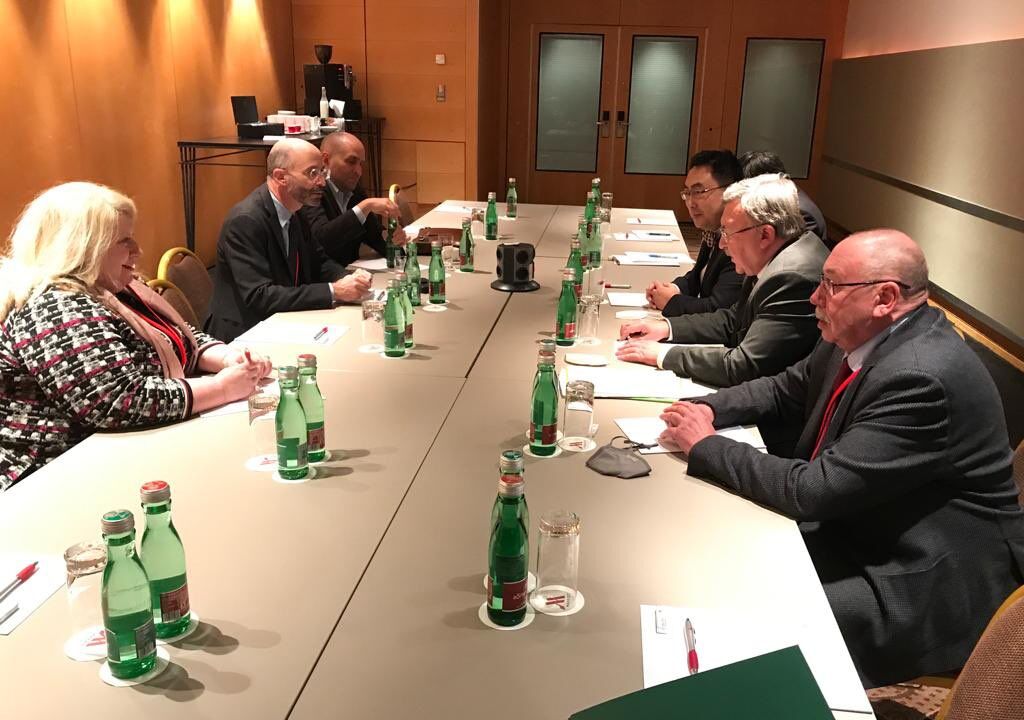 Representatives of Russia, China and the United States in the Austrian capital Vienna held a trilateral meeting on Monday evening to discuss the meeting between Iran and the P4+1 group that took place earlier in the day.

The head of Russia’s delegation Mikhail Ulyanov said on Twitter that he sat down for talks with China’s lead negotiator Wang Qun, and U.S. Special Envoy for Iran Rob Malley.

Ulyanov wrote that during the trilateral meeting of the Russian, Chinese and American delegations, they discussed the new round of Vienna talks on the Joint Comprehensive Plan of Action, JCPOA.

The Russian diplomat noted that during the meeting, the three sides reaffirmed their common determination to successfully conclude the talks.

Before the beginning of the first day of the negotiations in Vienna, Ulyanov said Moscow is fully aware of all the problems at the Talks but remains cautiously optimistic.

Iran and the P4+1 group namely Russia, China, Britain, France and Germany held a JCPOA Joint Commission on Monday, with Tehran insisting that the talks are focused on finding ways to remove all sanctions imposed against the Iranians since America’s unilateral withdrawal from the nuclear deal in May 2018.