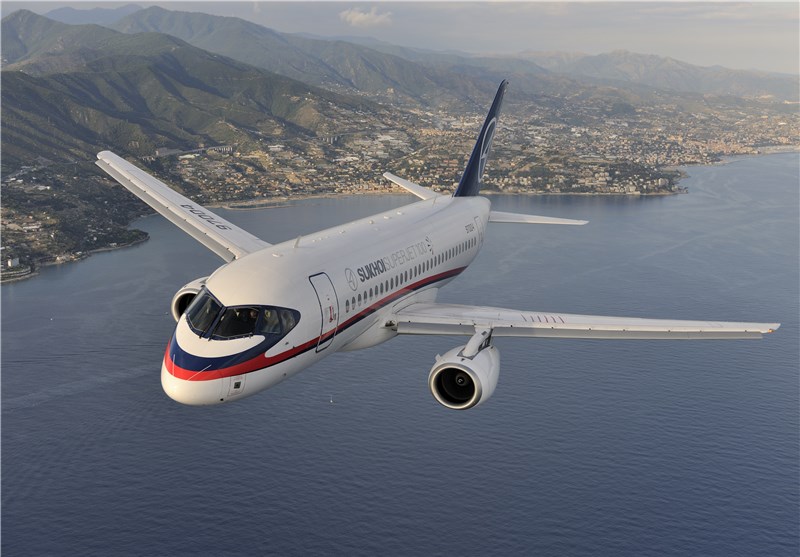 ‘We reviewed the potential market of Iranian airlines, according to various estimates, we can talk about 100 aircraft,’ Masalov said.
According to him, ‘We have set up a working group, because we are talking about wider contracts, not only for the supplies of aircraft, but the intention to localize production of components.’
Masalov also noted, ‘Due to the lifting of sanctions, there are no formal restrictions on supplies, but since a number of components for aircraft are American-made, we must receive permission.’
Speaking about other aircraft manufacturers contacts with Tehran, Masalov said, ‘For example, Airbus occupies a different segment.’
At the same time, he noted, ‘There are a lot of regional companies a lot, so the UAC hopes to secure a footing’ in the Iranian market.
A total of 64 Sukhoi Superjet 100 aircraft are currently in service, according to Sukhoi Civil Aircraft (SCA) data.
The largest aircraft operators are Aeroflot (26 airplanes), Mexico’s Interjet (19) and Gazpromavia (10 jets of the long-range series).
The SSJ-100 aircraft are produced in two versions: 75-seat and 95-seat jets (the number of seats may vary depending on the passenger cabin configuration).