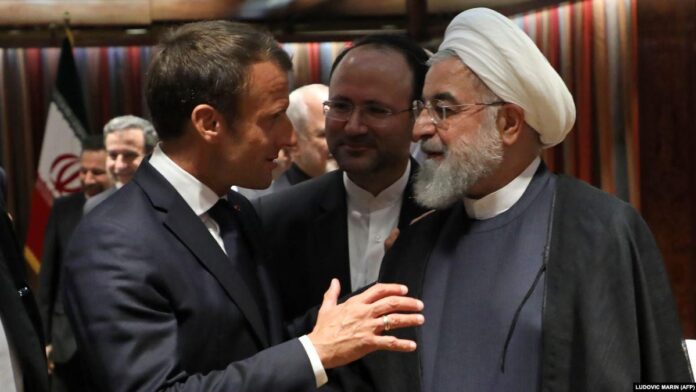 An Iranian vice president says President Hassan Rouhani’s presence in New York and his remarks on the sidelines of the UN General Assembly have resulted in increased global pressure against the US unilateralism.

“International pressure is increasing against the US, and its reason is the successful presence of the Iranian president and foreign minister at the UN meeting and their meetings on the sidelines,” Massoumeh Ebtekar told Khabar Online.

She went on to say the president’s visit took place while the White House, in addition to sanctions, was seeking to wage a war of nerves and political campaign against Iran.

“Under such circumstances, Mr. president’s meetings and contacts and interviews with important news channels like Fox News and ABC had been planned using expert views, which showed there were strong reasoning and logic behind all those actions,” said Ebtekar, the vice president for women and family affairs.

She said Iran showed in this UN General Assembly meeting that the country still enjoys stability despite all problems.

“The Iranian political delegation’s behaviour suggested that Iran was not on the brink of chaos, and that it enjoyed enough stability and weight on the international transactions arena despite all problems,” she said.

Ebtekar underscored that during the president’s New York trip, all countries wanted to sit down for talks with Iran and favoured Iran’s presence in international talks.