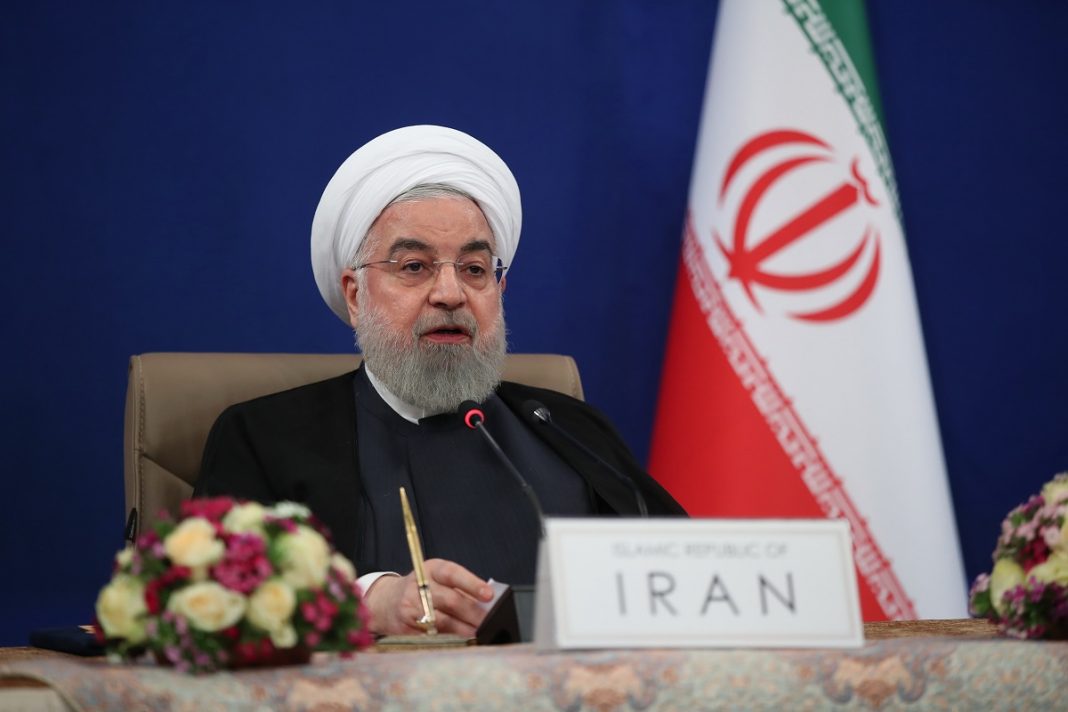 The former Iranian president lauds Japan’s ex-premier Shinzo Abe, who was assassinated last week, for taking “great strides” in deepening relations between Tehran and Tokyo, expressing solidarity with the Japanese nation over the loss.

Hassan Rouhani issued a message on Tuesday to condemn the assassination and offer condolences to Japan over Abe’s murder, as the Japanese people turned out in their thousands to bid farewell to the former prime minister, who was shot dead on Friday during a campaign rally.

“Mr. Abe traveled to Iran at the height of [former US president] Trump’s economic war against the Iranian nation, just like his father, who visited Iran in his capacity as Japan’s foreign minister for mediation during the war imposed [by Iraq] on Iran,” he said.

He said during Abe’s term in office, “great strides” were made in bolstering historical Iran-Japan relations through mutual visits.

Abe was assassinated on July 8 by a former Japan Maritime Self-Defense Force sailor while delivering a campaign speech in Nara ahead of the 10 July election.

Iran and many other world countries extended heart-felt condolences to Japan over the tragedy.