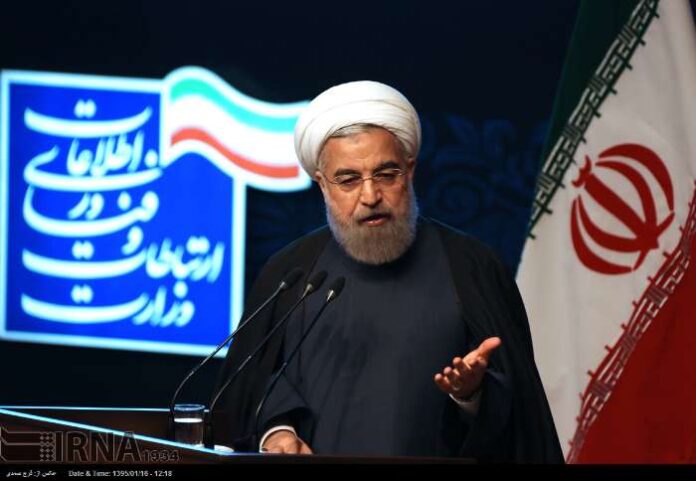 President Rouhani made the remarks in a meeting attended by minister and several senior officials of Communications and Information Technology Ministry in Tehran.

He said the non-oil exports surpassed the oil exports during the last Iranian calendar year ending on March 20, 2016.