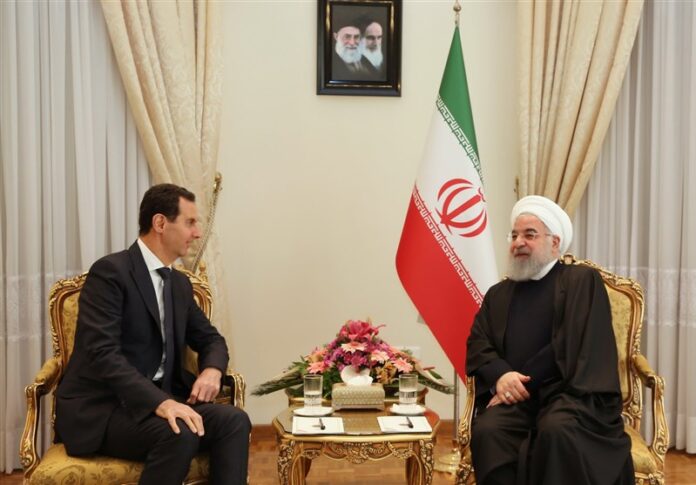 Iran’s President Hassan Rouhani has felicitated his Syrian counterpart Bashar al-Assad on his re-election as the Arab country’s president.

In a Friday message, Rouhani described the widespread turnout of the Syrian people at the ballot box as an important step in determining the future and prosperity of Syria.

He also sincerely congratulated Assad on the successful holding of the elections, and said the Syrian voters made a “decisive choice”.

“I am confident that in the new chapter of Syria’s political life, we will see the development of cooperation between the two friendly and brotherly countries,” he added.

He finally wished health and success for Assad and dignity and felicity for the people of Syria.

At least 8 million, mostly displaced, live in those areas in northwest and northeast Syria. Over 5 million refugees — mostly living in neighbouring countries — have largely refrained from casting their ballots.