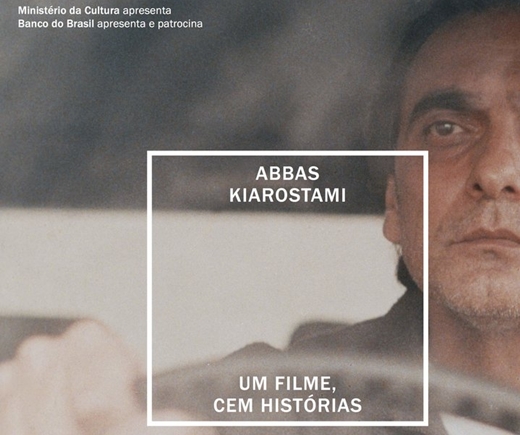 A retrospective of works by Iranian filmmaker Abbas Kiarostami will be held at the Centro Cultural Banco do Brasil (CCBB) in Rio de Janeiro from April 13 until May 9, the Rio Times reported on Friday.

His 1970 short “The Bread and Alley”, which is his debut film, will be shown during the retrospective.

In addition, “Taste of Cherry” (1997), which won the Cannes Film Festival’s Palme d’Or, “The Wind Will Carry Us” (1999), which received the Grand Special Jury Prize at the Venice Film Festival, and his most recent film “Like Someone in Love” (2012) are among the films selected for the program.

Kiarostami, 76, is currently hospitalized at a medical center in Tehran due to a severe gastrointestinal disease.

Photo: A poster for a retrospective of works by Abbas Kiarostami at the Centro Cultural Banco do Brasil (CCBB) in Rio de Janeiro shows a scene from his “Taste of Cherry”.
Subscribe