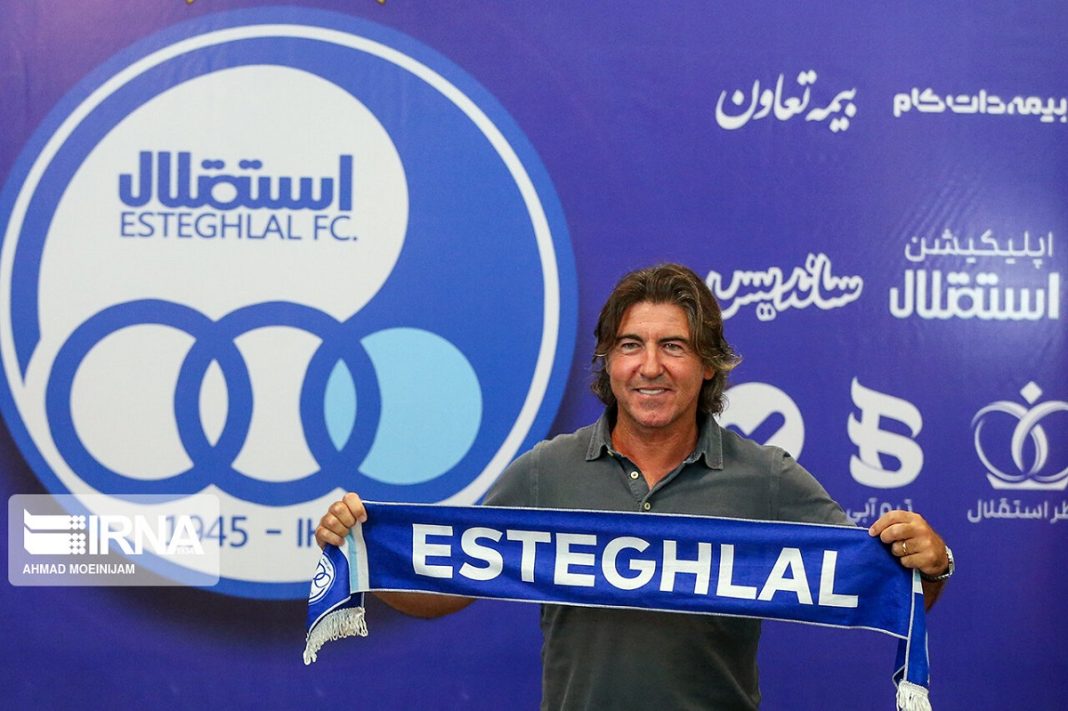 The Blues won the title of Iran’s soccer league last season but their manager Farhad Majidi parted ways with the club to join the UAE’s Ittihad Kalba.

Now 49-year-old Sa Pinto has to defend the title of the club’s championship in the new season.

Sa Pinto started his coaching career in Sporting CP in 2012 and has also worked as head coach of such teams as Braga, Legia Warsaw, Red Star Belgrade, Atromitos, Vasco da Gama and Gaziantep in different parts of Europe. Sa Pinto has most recently worked in Moreirense as manager.

Sa Pinto is said to have signed a one-year contract with Esteghlal FC with the option of a further year.