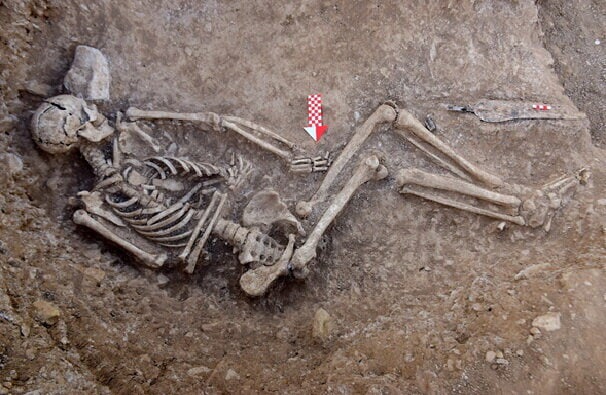 New excavations at Liar Sang Bon Cemetery in Iran’s northern province of Gilan have found a direct connection between the size of the graves and the social rank and status of the people buried there.

According to the public relations office of the Research Institute of Cultural Heritage and Tourism, radiocarbon dating shows the graves, found at the site, go back to somewhere between the mid-Parthian era and the end of the Sassanid period.

Liar Sang Bon historical site is located in a remote area of Gilan province. It spans a vast area of nearly 27 hectares.

Researchers conducted have different phases of rescue excavation there in 2014, 2016, 2017, 2018 and finally in 2019. But, according to the head of Liar Sang Bon archeological team, their work remained unfinished.

“This historical site includes a burial ground and has scattered evidence of residence [beginning] from the historic period all the way to the middle centuries of the Islamic period,” said, Vali Jahani, who leads the team.

He added that they have conducted new excavations at the site in Amlash area of Gilan province. 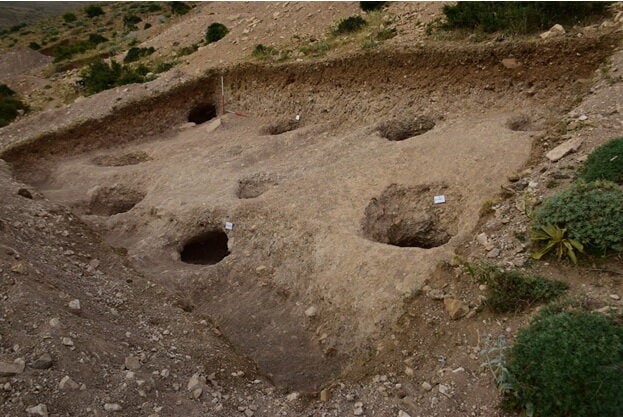 “In this [sixth] season, excavations were carried out in four different locations in Liar Sang Bon cemetery covering an area of around 2 hectares. 19 graves (21 burials) including pit and urn graves as well as towers of silence were found and valuable information was obtained including different clay vessels, objects with everyday use and weapons made of iron,” Jahani said.

“The pit graves, which lack any specific structure and consist of an oval pit, accounted for the large proportion of the graves discovered in this cemetery.”

He further explained that there are also towers of silence, which consist of a vertical pit with a special structure that lead to a room, called a Dakhma. Instances of such graves have been spotted in Mazandaran province, which borders Gilan province, as well as several other sites in the north, northwest and northeast of the Caspian Sea.

Jahani noted that several urn burials have also been discovered at the site. This, he said, resembles the burial method used during the Parthian period in the Iranian plateau.