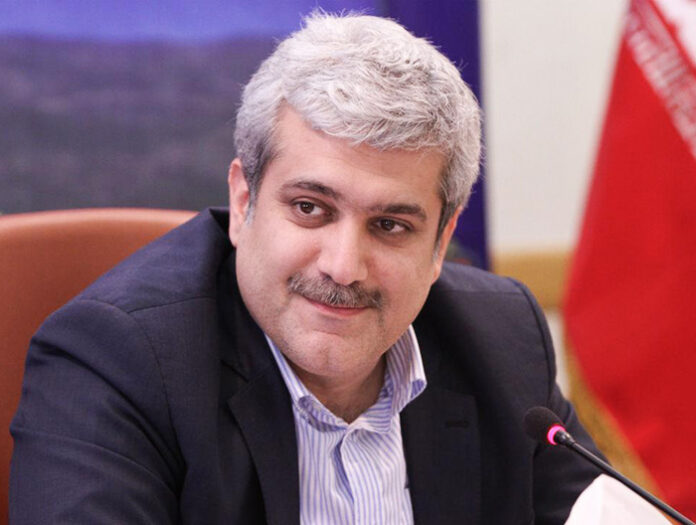 Iran’s Vice-President for Science and Technology Sorena Sattari says a research study must be conducted with the aim of producing technologies that solve community problems.

Sattari made the remarks during a ceremony to unveil ten new technologies developed by Iran’s Academic Centre for Education, Culture and Research.

“The Vice-Presidency for Science and Technology supports research-to-production process, and collaborates with the Academic Centre to this end,” added Iranian VP, stressing that the approach of the Centre is to create a knowledge-based company out of each technology.

Knowledge-based companies must have access to a suitable ecosystem capable of using technology in their production, he said, as reported by the government’s official website dolat.ir.

He also underlined that support for knowledge-based companies and startups is a priority for the vice-presidency.

“Certainly, interaction with the Academic Centre will pave the ground for the development of new technology projects,” highlighted Sattari, saying that currently the vice-presidency is supporting half of technological research studies at this Centre.