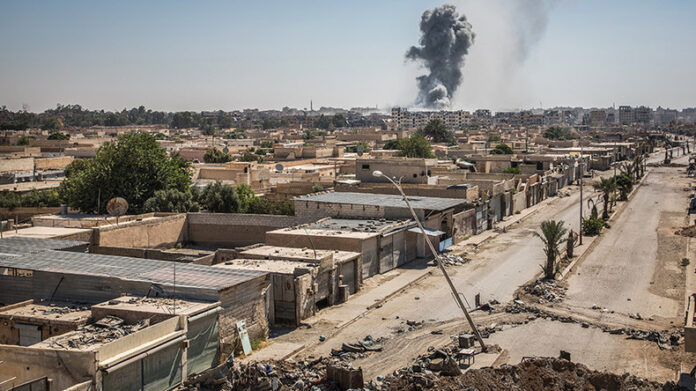 The United States military has covered up two back-to-back airstrikes against purported Daesh targets that killed up to 64 women and children in Syria in 2019, a New York Times report revealed.

The bombings took place near the town of Baghouz in the eastern Syrian province of Dayr al-Zawr on March 18 that year, the daily said.

An Air Force lawyer present in the operations center at the time believed the strikes were possible “war crimes” and later alerted the US Defense Department’s inspector general and the Senate Armed Services Committee, the newspaper added.

No thorough investigation and no other serious action was, however, launched.

The Department, the paper wrote, sufficed to launching “an inquiry” into the incident, which led to a report that was ultimately “stripped” of any mention of the bombings.

The US Central Command that oversees the American forces in the West Asia region has tried to justify the bloodbath by calling it “legitimate self-defense,” claiming that it ordered the attacks in favor of Washington-backed Kurdish militants.

It also alleges that “appropriate steps were taken to rule out the presence of civilians.”

At the same time, however, the Central Command also alleges that the number of civilians among the 60 fatalities could not be determined because “multiple armed women and at least one armed child were observed” in footage of the events.

The US and its allies invaded Syria in 2014 under the pretext of fighting the Daesh Takfiri terrorist group. The outfit had emerged as Washington was running out of excuses to extend its regional meddling or enlarge it in scale.

The military interference was surprisingly slow in confronting the terrorists, despite the sheer size of the coalition that had enlisted scores of Washington’s allied countries.

Numerous reports and regional officials would, meanwhile, point to the US’s role in transferring Daesh’s elements throughout the region and even airlifting supplies to the terror outfit.

In 2017 and in the height of the coalition’s military campaign in Syria, Russia drew a parallel between the destruction that was being caused by the US-led forces and the wholesale bombing campaign on the German city of Dresden during the World War II. 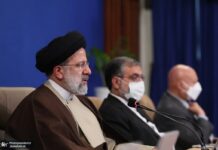