Report: Saudi king holed up for over 480 days 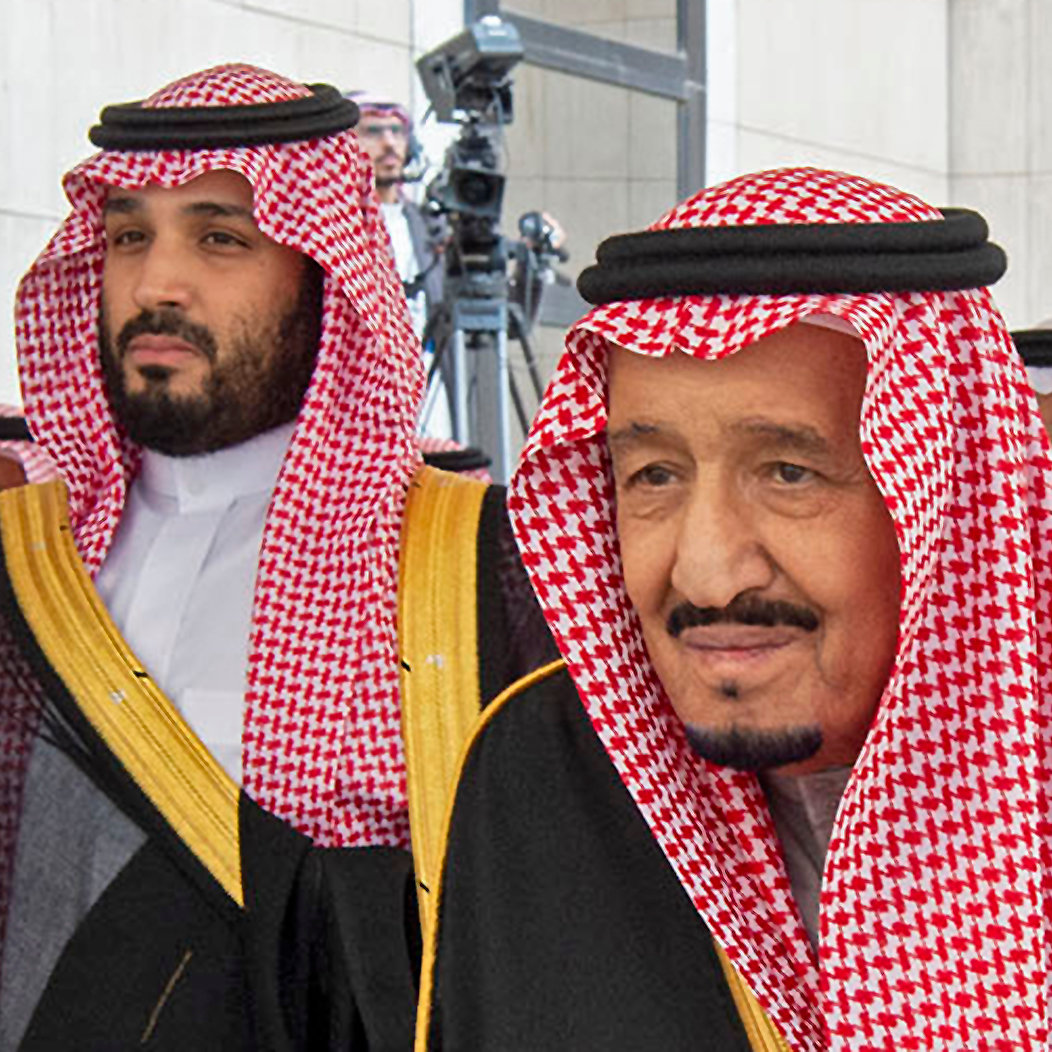 Reports say, King Salman bin Abdulaziz al-Saud of Saudi Arabia has isolated himself in the kingdom's northwest desert for more than 480 straight days, reigniting concerns for his health while his heir, Crown Prince Mohammed bin Salman (MBS), lies in wait for the throne.

Salman, 85, became king in 2015 following the death of his half-brother King Abdullah, and rumors of ill health have dogged him since. He is considered to have pre-dementia, according to several experts, and underwent gall-bladder surgery in July 2020.

The true state of his health is a closely guarded secret. In 2015, lawyers for the Saudi royal court told The Washington Post that the king was “most certainly not suffering from dementia or any other kind of mental impairment” after the newspaper reported that claim.

Following his gall-bladder surgery, King Salman flew to his palace at Neom, a newly-developed region on the Red Sea, for “rest and relaxation” on August 12, 2020, the official Saudi Press Agency said. At the time Saudi Arabia had just experienced the peak of its COVID-19 outbreak.

King Salman has remained in Neom since, chairing cabinet meetings by video link.

“He is in Neom because that is actually safer, because it limits access to him,” Bernard Haykel, a leading expert on Saudi politics at Princeton University, told Insider.

“They’re being super careful because they want him to live on,” Haykel added.

Though King Salman is secluded, he has the best medical care money can buy.

He is tended by more than a dozen medical experts from the Cleveland Clinic, a person with knowledge of the arrangement told Insider. The clinic, a leading US-based medical provider, has cared for many of the world’s elite since the 1980s, including former President Donald Trump and numerous members of the Saudi royal family.

Speculation that King Salman may soon die is mounting once more, Haykel noted: “There are always rumors toward the ends of the year.”

“It would just be seamless,” Haykel stated.

Like his father, MBS has been keeping his distance from the bustle of Riyadh this year, spending much of his time in his palace in Neom or his yacht moored in the Red Sea, The Wall Street Journal reported.

MBS and King Salman’s palaces in Neom are two of five palaces that the Saudi government commissioned for the royal family in 2018, Reuters reported.

MBS is already Saudi Arabia’s de facto ruler, and the reality is that little will change in terms of the day-to-day running of the country when he becomes king.

Since becoming crown prince in June 2017, MBS has been busy remaking Saudi Arabia by reforming the economic, entertainment, and tourism sectors. Saudi Arabia’s crown princes have historically wielded substantial power, but MBS has blown past many of his predecessors in terms of ambition and impact.

However, part of the reason MBS faces no public opposition to his rule is that he has cracked down on them.

In late 2017, dozens of royals were rounded up in Riyadh’s Ritz-Carlton hotel as part of an anti-corruption drive led by MBS.

In 2020, Mohammed bin Nayef, the former crown prince, was arrested and placed under house arrest. Royals perceived to have links to bin Nayef, such as Prince Faisal bin Abdullah al-Saud and Princess Basmah bint Saud, have vanished from the public eye for more than a year.

In August 2020, Saad al-Jabri, a former top Saudi intelligence official who was close to bin Nayef, accused MBS of sending a hit squad to Canada to kill him two years prior. But MBS has rejected those claims.

Two weeks before the date al-Jabri said MBS tried to kill him, a group of Saudi state agents murdered the dissident journalist Jamal Khashoggi in Istanbul. The CIA would later conclude that MBS likely ordered the hit.

As a result of the Khashoggi murder, President Joe Biden effectively demoted MBS, saying in February that Biden’s counterpart was King Salman. By that logic, when MBS becomes king, he will become the US president’s diplomatic equal.

Despite international backlash to his crackdown, all signs suggest MBS will be king when Salman dies.

“I don’t expect there to be any resistance,” Hakyel added.