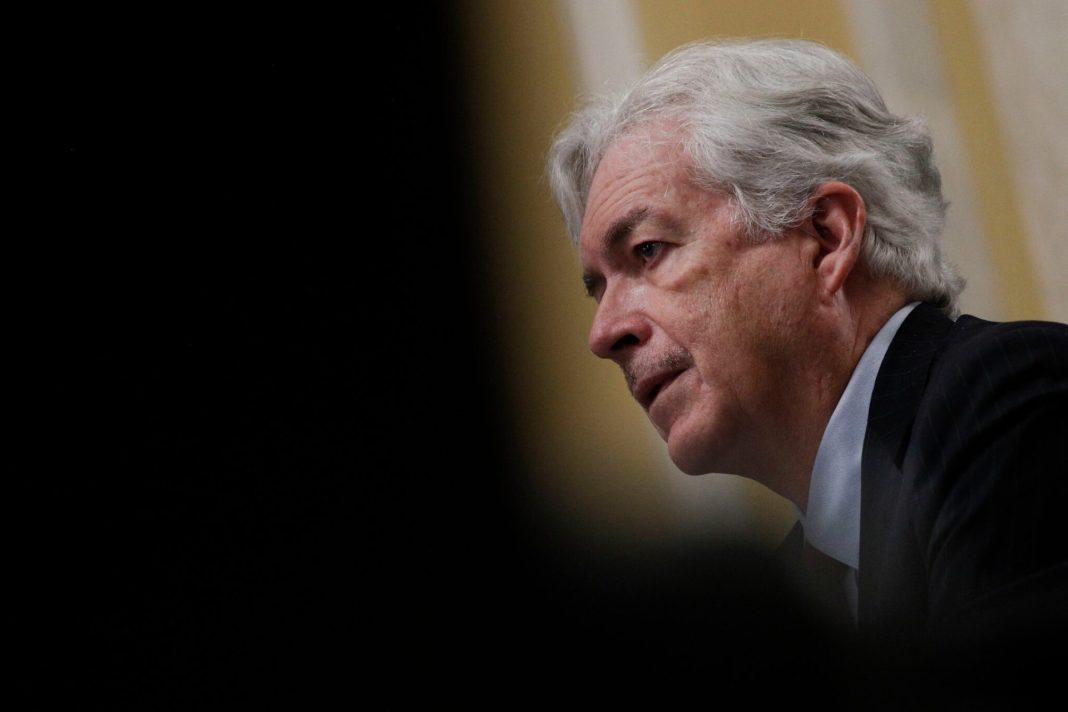 The Wall Street Journal reported that William Burns held the confab in mid-April in the Saudi Arabia port city Jeddah.

The Wall Street Journal reported that the details of what the men discussed were unknown, but tension has been building over oil production, Russia’s invasion of Ukraine, the Iran nuclear deal and the war in Yemen.

“It was a good conversation, better tone than prior U.S. government engagements,” one unnamed American official told the Journal of the meeting.

Biden notably took aim at the Saudi kingdom in his 2019 presidential campaign, hammering the country over human rights issues and the killing of Washington Post journalist Jamal Khashoggi.

“We were going to, in fact, make them pay the price, and make them, in fact, the pariah that they are,” he said during a Democratic presidential debate.

Biden later released a secret US intelligence assessment that said Crown Prince Mohammed approved Khashoggi’s killing and dismemberment inside the Saudi consulate in Istanbul. More than two dozen Saudis have been sought by Turkish officials over the killing.

Crown Prince Mohammed has denied involvement in Khashoggi’s death and has asked the U.S. to not discuss the death further with him.

As the US moved to ban Russian oil following its invasion of Ukraine, the Biden administration was reportedly looking to Saudi Arabia to help offset those imports. However, tensions between the countries have complicated the US push.

The Wall Street Journal reported that several U.S. officials have visited the kingdom in the past year to try to mend relations and address Saudi concerns about security threats from Iran and Iran-backed Houthi rebels in Yemen.