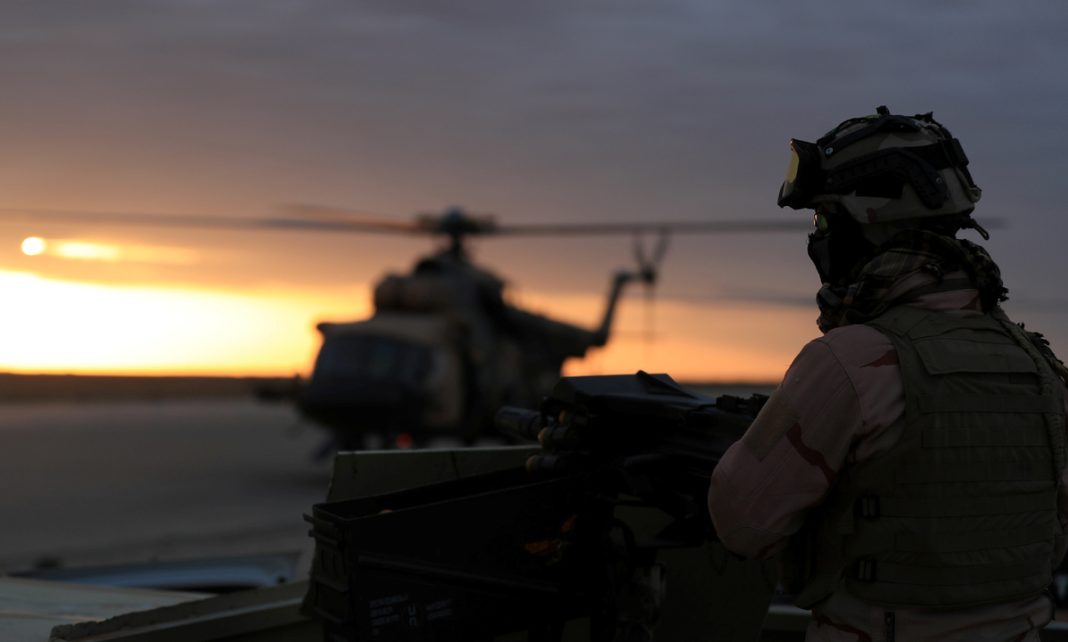 Reports coming out of Iraq say the Ain al-Asad base that hosts US forces has come under a missile and drone attack. The base is in Iraq’s western province of al-Anbar.

A security source on Friday told news outlets that a drone fell down near the base. Other outlets reported missile strikes and explosions inside Ain al-Asad.

There are no immediate reports of casualties.

Earlier, a US base in Syria’s Deir el-Zour Province was hit by missiles that injured several American forces.

The US bases in Iraq and Syria have been attacked many times in recent years.

The heaviest of those attacks was a huge retaliatory missile strike by Iran that targeted Ain al-Asad in the wake of the US assassination of the late commander of Iran’s Quds Force General Qassem Soleimani in early January 2020. The missile salvo caused huge damage to the US military assets in the base and caused many brain injuries among US forces