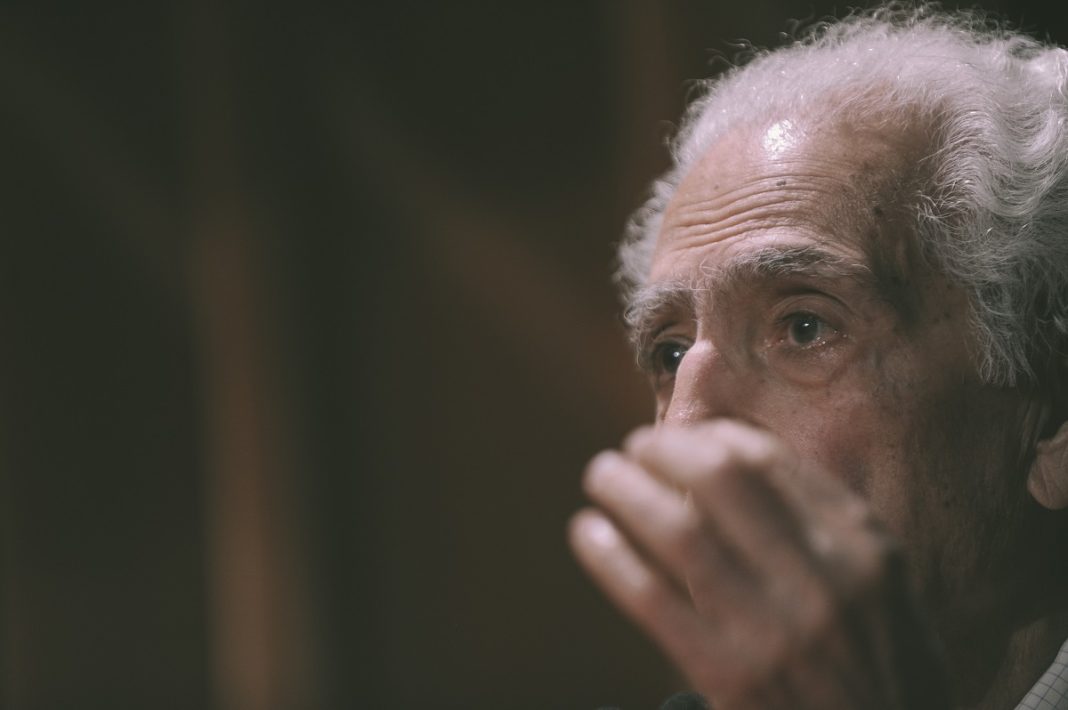 Renowned Iranian literary critic, translator, poet and writer Mohammad-Ali Eslami Nodooshan has passed away at the age of 97.

Eslami Nodooshan’s wife says he will be buried in Canada where he was living.

He then returned to Iran and began teaching Literature and Law at the University of Tehran.

Eslami Nodooshan was one of the prominent professors of the University of Tehran and one of the renowned writers of Iran.

He is known not only by Iranians; but many thinkers, writers, and scholars around the world are familiar with his works.

Nodooshan’s efforts to acquaint people around the world with Iranian literature and his sense of patriotism are worthy of praise.