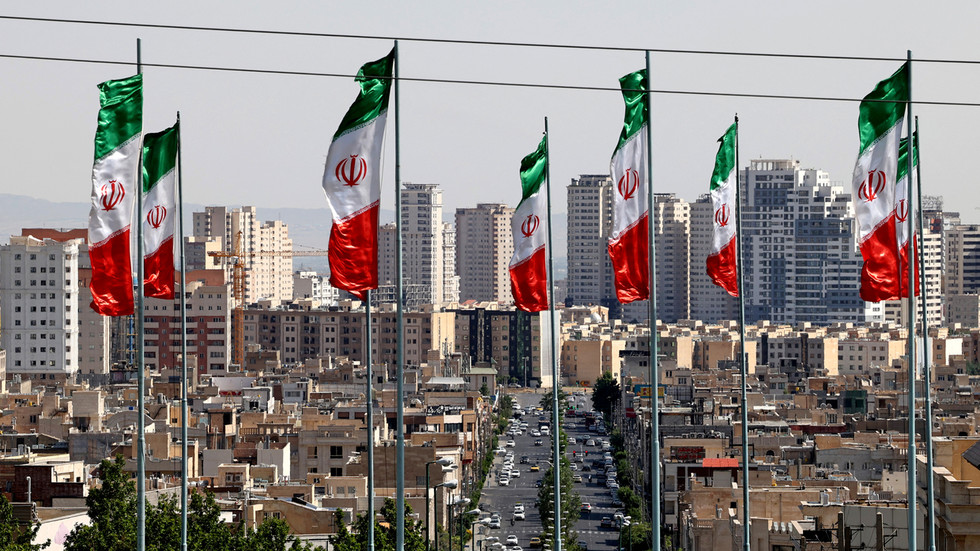 The former representative of Iran in the Organization for Islamic Cooperation says the current situation in the region and the world calls for reconstruction of regional relations, especially among neighbors.

Sabah Zangeneh made the comment in an interview with ILNA and in response to a question whether the recent reports about foreign ministerial talks between Iran and Saudi Arabia as well as the move by the United Arab Emirates and Kuwait to send ambassadors to Iran can be signs of speedy improvement in ties between Tehran and members of the Persian Gulf Cooperation Council.

Zangeneh said re-establishment of friendly ties, based on neighborly principles, is a possible prospect of regional relations.

The Middle East affairs analyst also said the move by the UAE and Kuwait to appoint ambassadors to Tehran cannot be directly linked to a green light by Saudis and their strong will for a thaw with Iran.

“Saudi Arabia considers itself the largest country on the Arabian Peninsula and definitely the impact of its decisions on those of other members of the Persian Gulf Cooperation Council is felt. But the status of Iran’s ties with the UAE has a greater degree of independence and relations with Kuwait can also enjoy the same status,” he said.

The analyst further stressed that the developments in Ukraine and the recent visit by the US president to the region, including Saudi Arabia and Israel, are indicative of further upcoming developments.

“In such circumstances, regional countries need to strengthen their contacts and avoid tensions. They also need to move toward expansion and improvement of ties. In addition to the general atmosphere of the region and the world, this is also rooted in the particular will of these countries to have the best level of relations with Iran,” Zangeneh said.