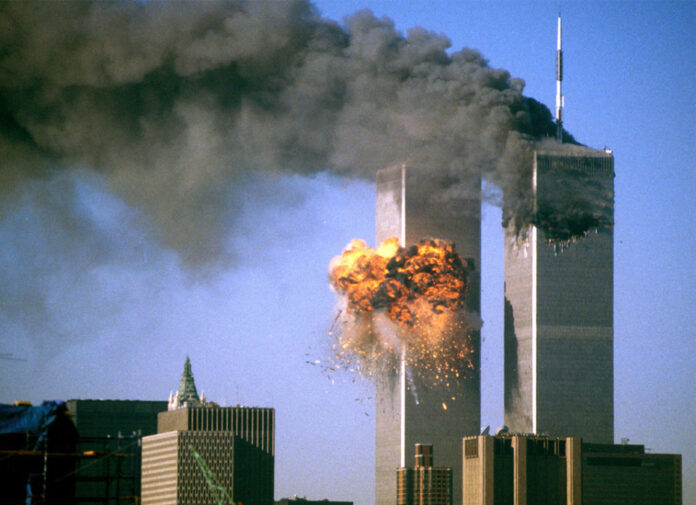 Saudi King Salman in a phone conversation with US President Donald Trump has noted that the terrorist attack on World Trade Centre towers on September 11, 2001, was a plot by Saudi prince Bin Laden to spoil Riyadh-Washington ties. But did the attack spoil their ties? Or other countries paid the price? 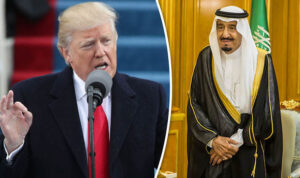 According to a report by IFP, in the Sunday phone call that lasted more than an hour, Saudi King Salman told US President Trump about how the late Al Qaeda leader, Osama bin Laden, “aimed to destroy the kingdom’s ties with the US by recruiting Saudis to launch the 9-11 attacks.”

According to a senior Saudi person who spoke on condition of anonymity, King Salman said that Bin Laden also wanted to use the attacks to expand and recruit for Al Qaeda in Saudi Arabia.

The question here is that were US-Saudi ties damaged? How was Riyadh punished for the attack? Was the sale of arms stopped? Was the US all-out support disrupted?

The fact is that Afghanistan and Iraq paid the price for 9/11 attacks, and the shine of candles lit by Iranian people at the time to commemorate the 9/11 victims was not as much as that of Saudi royal gold and jewelry.

The candles were not that much bright to open the eyes of White House officials and American statesmen to see the truth.

Iran and its people, and several other governments and nations with no role in 9/11 attacks, are still paying for Saudi nationals’ terrorist attack, and American officials’ sleep is getting deeper every day.

As the proverb says, one can wake up those who are asleep, but not those who pretend to be sleeping.