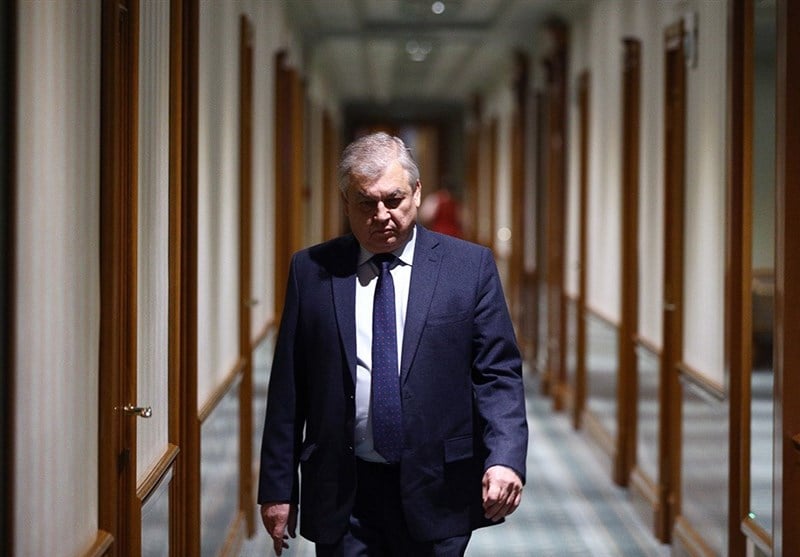 Russia's special presidential envoy for Syria Alexander Lavrentiev will pay a visit to Tehran on Wednesday to brief the Iranian leadership on results of the recent Trump-Putin summit in Finland, a report said.

According to the report, carried by RBS news agency on Wednesday, Lavrentiev will travel to the Iranian capital on Wednesday to brief Iranian officials on the Trump-Putin meeting held in Helsinki on Monday.

He is also reportedly scheduled to coordinate possible joint actions based on the agreements reached in the Finnish capital.

On July 16, US President Donald Trump and his Russian counterpart Vladimir Putin had a one-on-one meeting in Helsinki that lasted more than 90 minutes.

Ahead of the meeting, Ali Akbar Velayati, an international adviser to the Leader of the Islamic Revolution, visited Moscow and held talks with Putin.