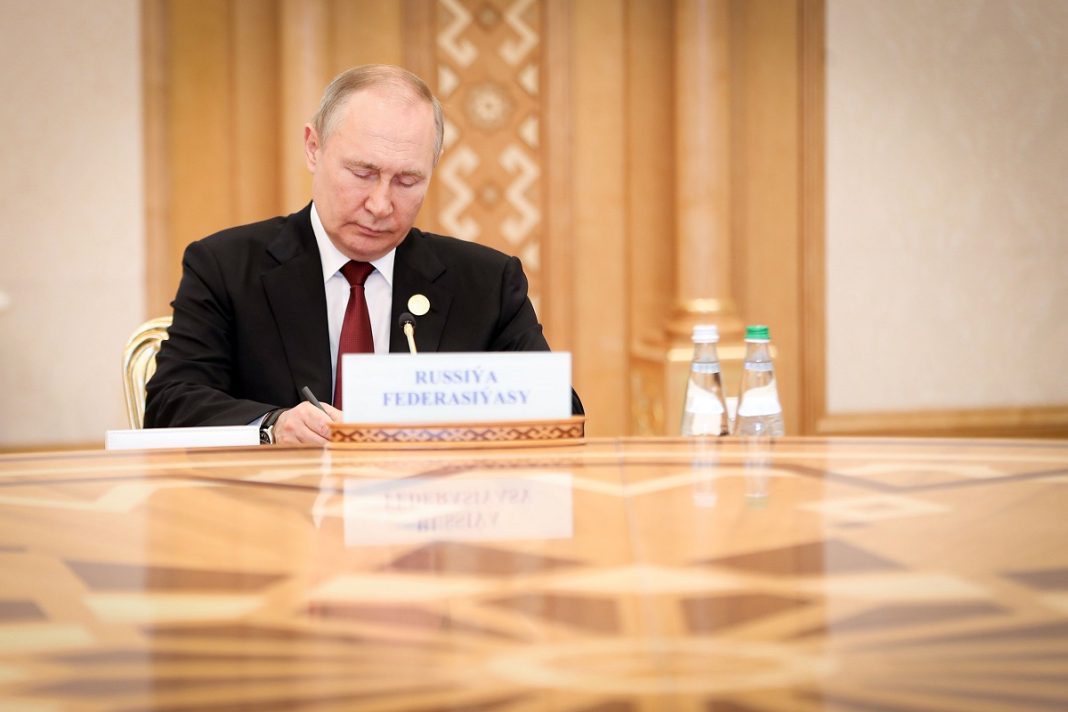 He made the remarks in a meeting with chief of Federal Agency for Ethnic Affairs Igor Barinov.

Commenting on the general situation, Barinov noted that Russia’s “opponents in the West are seeking to discredit its state nationalities policy.”

“They have always been seeking to do it,” Putin stated.

Barinov announced that the West “has shifted the focus and changed terminology and is now speaking not about the export of democracy but about the decolonization of Russia.”

“They have already decided how many parts to divide us into and how many people are to live in each of these parts,” he said, adding that Russia has never been a colonial power and is seeing quite opposite processes, i.e. consolidation.

“It is a specific feature of our people: when the country is facing serious challenges, we drop all other problems, personal resentments, negative stereotypes and get consolidated,” he stressed.