Putin: US left world with a mess in Afghanistan 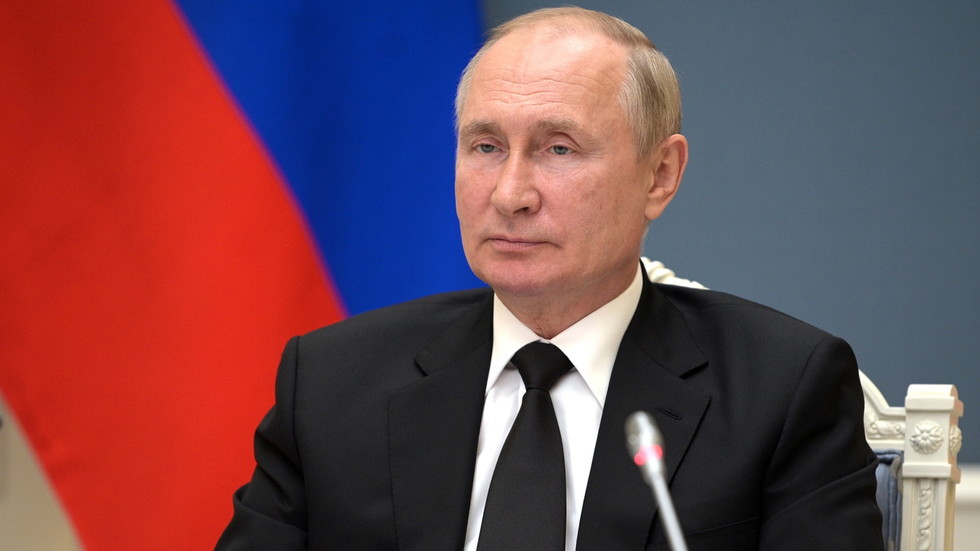 Russian President Vladimir Putin used the platform of the 13th BRICS summit on Thursday to bash the US and its allies over their chaotic withdrawal from Afghanistan, saying it had created a mess the entire international community will have to clear up.

Western countries have withdrawn from Afghanistan but now the whole international community has to deal with the possible consequences, Putin warned.

Speaking to a video conference of the BRICS economic international group, Putin said the crisis in Afghanistan results from an attempt to impose foreign ideas in a country where they won’t be accepted.

“I have said many times that the current crisis in Afghanistan is a direct consequence of irresponsible attempts to impose alien values from outside and the desire to build so-called democratic structures by political engineering, which takes into account neither historical nor national characteristics of other nations,” Putin stated, accusing the US and its allies of “ignoring the traditions that other countries live by”.

He stressed that such actions lead to destabilization and ultimately to chaos.

“The authors of these experiments then hastily retreat, leaving their subjects to fend for themselves as well. The whole international community has to deal with the consequences,” he summed up.

BRICS, named for an acronym of Brazil, Russia, India, China, and South Africa, is a group of five major emerging economies that have significant influence in their regions. The five nations meet every year, each hosting on a rotating basis. Speaking to his heads-of-state counterparts, Putin noted that the group has “consistently advocated the establishment of long-awaited peace and stability on Afghan soil.”