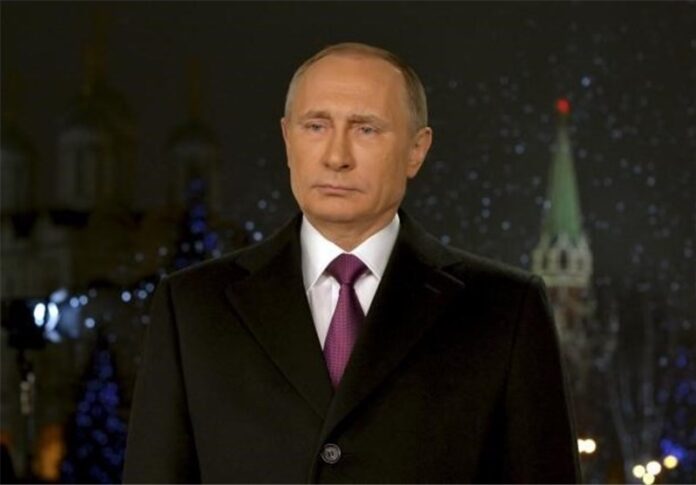 The agreements between Russia and the US on a ceasefire in Syria are a real step towards halting the bloodshed and can be an example of action against terrorism, Russian President Vladimir Putin said on Monday.

“I’m convinced that the joint actions agreed with the American side are able to radically transform the crisis situation in Syria,” Putin said in a special address broadcast on television and posted on the Kremlin’s website.

Putin’s comments came after the United States and Russia announced plans for a cessation of hostilities in Syria, excluding Daesh (ISIL) and Al-Nusra Front militants, that would take effect starting on Saturday.

In his statement, Putin said that he had just discussed the plan with US President Barack Obama by telephone. He said that Russia had initiated the phone call, “but both sides, undoubtedly, have an interest in it”.

Putin added that Moscow would do “whatever is necessary” to ensure that Damascus respects the ceasefire agreement. He added: “We are counting on the United States to do the same with its allies and the groups that it supports,”

Putin said the United States and Russia were “ready to put in place an effective control mechanism” to ensure respect of the ceasefire, adding that a “direct line of communication will be created as well as, if necessary, a working group to exchange information”.

“Finally a real chance to bring an end to the years of bloodshed and violence is emerging,” Putin said.

The Russian president said the ceasefire agreement had come out of “intense work by teams of Russian and American experts”, made easier by the “positive experience” of a US-Russian deal on the dismantling of Syria’s chemical weapons arsenal, signed in September 2013.

“All fighting groups should confirm to us, or to the United States, their commitment to this truce,” Putin said of the deal signed between Moscow and Washington on Monday, Fracne 24 reported.

“The Russian and American militaries, together, will define the territories on which these groups are operating. There will be no military operations against them.”

But “with regard to the Al-Nusra Front, Daesh (ISIL) and other terrorist groups recognized as such by the UN, a ceasefire is totally excluded. The strikes against them will continue,” he added.

Russia and the United States said in a joint statement that the partial truce would come into force at midnight Damascus time (GMT-2) on Friday.

Syria’s main opposition group said it accepted the ceasefire deal if humanitarian “conditions” were met. The Riyadh-based High Negotiations Committee said in a statement that it “agreed to respond positively to international efforts to reach a truce deal”.