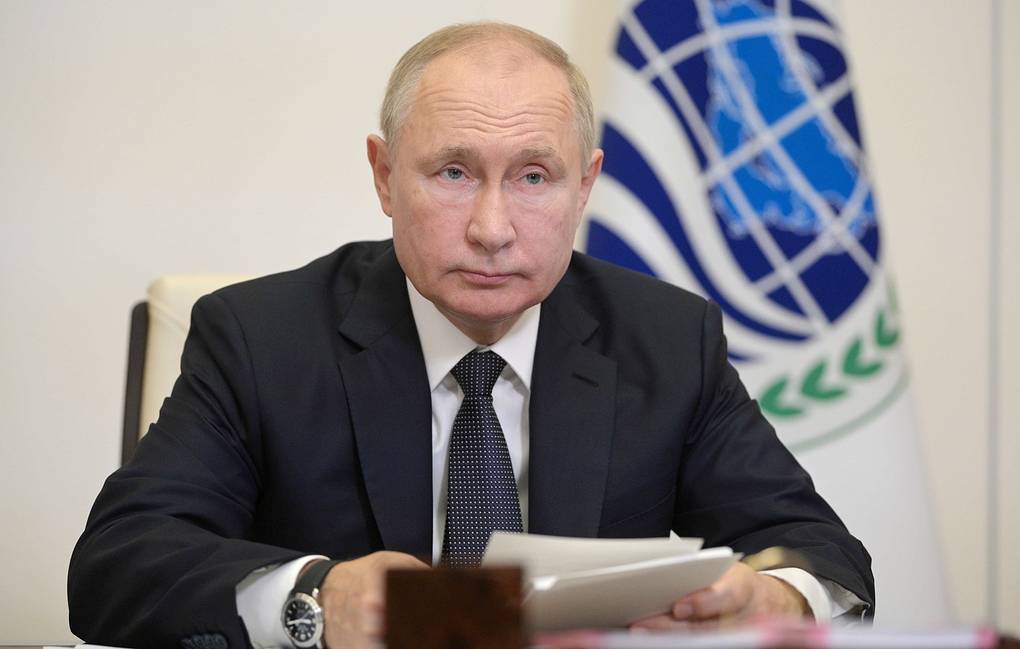 “All of us attach much importance to the SCO’s cooperation with the countries that seek to build open and equal dialogue with our organization and are considering the possibility of joining its activities,” the Russian head of state pointed out.

“In this regard, Russia supports the decision to start Iran’s SCO membership process, which has been submitted for approval to the SCO Council of Heads of State,” Putin added, addressing an SCO summit via video link on Friday.

“We have always been in favor of Iran’s full-fledged participation in the organization’s work because the country plays an important role in Eurasia and has long been fruitfully cooperating with the SCO,” the Russian leader emphasized.

According to Putin, “Iran’s SCO accession will undoubtedly contribute to enhancing the organization’s international authority.”