Purchase of Iran’s Oil Not Guaranteed by Europe: Minister 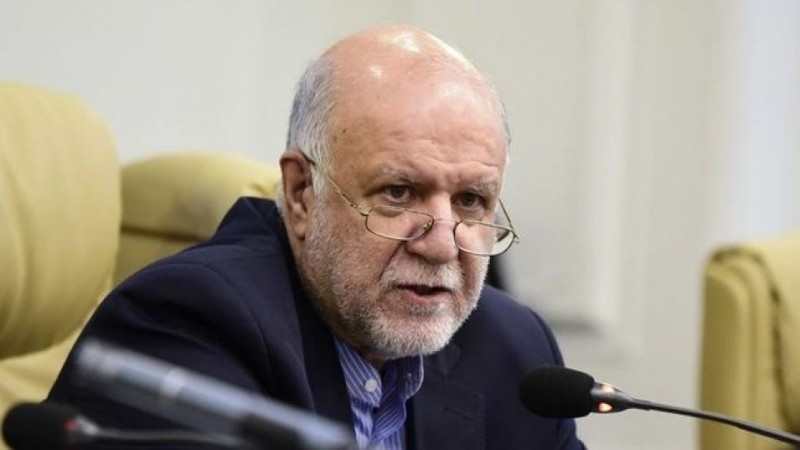 Iran’s Oil Minister Bijan Namdar Zanganeh has said that the European states have not still guaranteed the purchase of Iranian oil amid the US sanctions on the Islamic Republic’s oil industry.

Speaking to reporters on the sidelines of a weekly cabinet meeting on Wednesday, Zanganeh said the European governments argue that the main customers of Iranian oil are the European non-governmental firms, not them themselves.

“According to the Europeans, these firms have economic exchanges with the US. This means that their governments are not in a position to guarantee the purchase of Iran’s oil,” he added.

Touching on the Peace Pipeline project, the minister said Iran has announced the conclusion of an MoU with Gazprom more than two years ago, and the onus is on the Russian company to convince India and Pakistan to get involved in the project. “But so far, this has not been achieved.”

Iran-Pakistan gas pipeline, also known as the Peace pipeline, is a 2,775-kilometre pipeline designed to deliver natural gas from Iran to Pakistan. It is still under construction.

Zanganeh also dismissed as baseless the reports alleging that he has branded the oil customers spies.

“I never said that our customers are spy. I only said that some of those coming to us to purchase oil seek to gain information about our oil sales, as we are fully aware of their intentions,” he said.

The minister also pointed to a recent visit to Iran by Japan’s Prime Minister Shinzo Abe and his meeting with the Leader of the Islamic Revolution, saying the Leader’s stances expressed in the meeting with Abe were wise and strong.

Asked about Iran’s basic strategy to deal with the sanctions, Zanganeh described the increased export of oil and non-oil goods as the best way to overcome the sanctions, adding, “So far, we have been seeking to implement the same strategy.”