Press TV Anchor Comes Out of Jail, Calls for Continued Protest at US 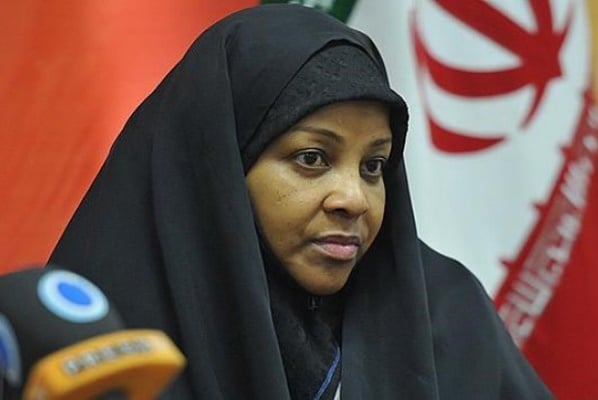 The US-born anchorwoman Marzieh Hashemi was released from US jail after 10 days of detention, and called for continued protest the injustice and discrimination against the black community at the US.

Hashemi, a 59-year-old Muslim convert who has lived in Iran for years, had been arrested in St. Louis international airport on January 13, while in the US to see her family.

Sources at the US government announced days after her arrest that she had been detained as a “material witness” in a foreign registration case against Iran’s Press TV, the channel Hashemi was working for.

Hashemi’s family said in a statement on Wednesday that she will stay in Washington DC to protest against harassment of the black community.

“Marzieh Hashemi will be remaining in Washington DC for the protest on Friday and calls for all cities across the world to keep their protest,” the statement read.

It is not just about Marzieh Hashemi, the statement added, it is about the fact that anyone, “Muslim or non-Muslim, can be imprisoned without charge in the United States.”