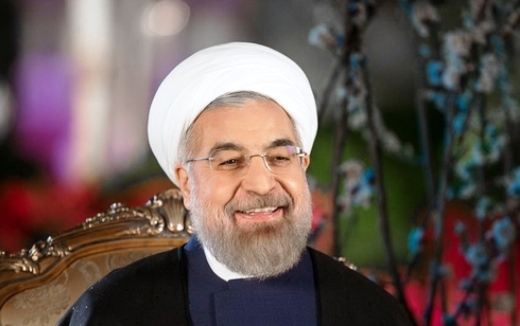 President Hassan Rouhani on Wednesday congratulated the world heads of state on the birthday of Jesus Christ (Peace Be upon Him) and the Christian New Year [which is less than a week away].

“In today’s crisis-torn world, rife with violence rather than divine mercy, peace and passion, recourse to lofty instructions of divine prophets is the only way to gain prosperity and elevation of mankind,” the president said in his message.

He said that the Islamic Republic of Iran is treading the path of promoting peace and security and economic development with the idea of the World against Violence and Extremism, which was passed unanimously by the UN General Assembly.

“The Islamic Republic of Iran has taken strides on the path of challenge and will continue its efforts along with other member states of the United Nations to reach the final goal of respect for human dignity.

In a separate message, the president also congratulated the world Catholic Church leader on the occasion.