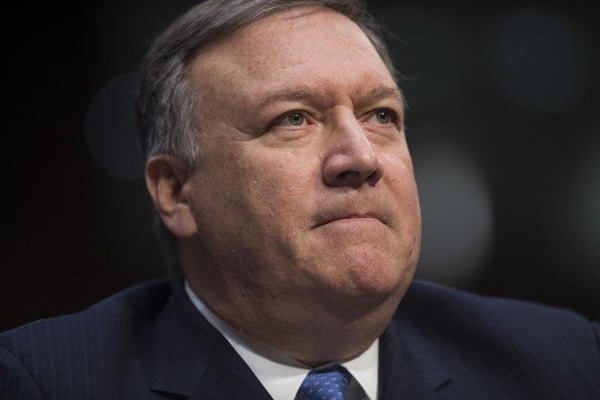 Iranian Foreign Ministry Spokesman Seyyed Abbas Mousavi has denounced the US secretary of state’s claim that Iran is interfering in the internal affairs of Venezuela, describing it as “ridiculous”.

In a Sunday statement, Mousavi said the US under Trump seeks to turn Latin America into its backyard, just like the 19th century.

However, he added, nations of the world, especially the people of Latin America, have awakened and the wheel of time does not move backwards.

“While Iranian specialists are trying to improve the water and electricity systems in Venezuela at the request of the government of Caracas, the US has looted $30 billion worth of Venezuela’s foreign-exchange reserves,” Mousavi noted.

He lashed out at the US government for targeting the Venezuelan nation with its economic terrorism, asking them to either riot against their legitimate government or face starvation.

“The US move is a blatant and arrogant interference in Venezuela’s internal affairs, and is strongly condemned,” Mousavi added.

His comments came after US Secretary of State Mike Pompeo claimed there is “no doubt” that Iran has a financial presence in South America and that Tehran remains a “global threat.”

“Iranian money remains in South America being used for malign purposes, supporting Hezbollah, supporting transnational criminal organizations, supporting efforts at terrorism throughout the region,” Pompeo claimed on April 13 in an interview with Voice of America during a visit to the region.

“This is Iran intervening in South America. That’s not in the best interests of the South American people, and the United States stands ready,” he added.

Pompeo spoke during a stop in Paraguay on a trip that Washington has said will focus on developments in Venezuela, where President Nicolas Maduro is faced with street riots triggered by the US and the self-declared interim President Juan Guaido.