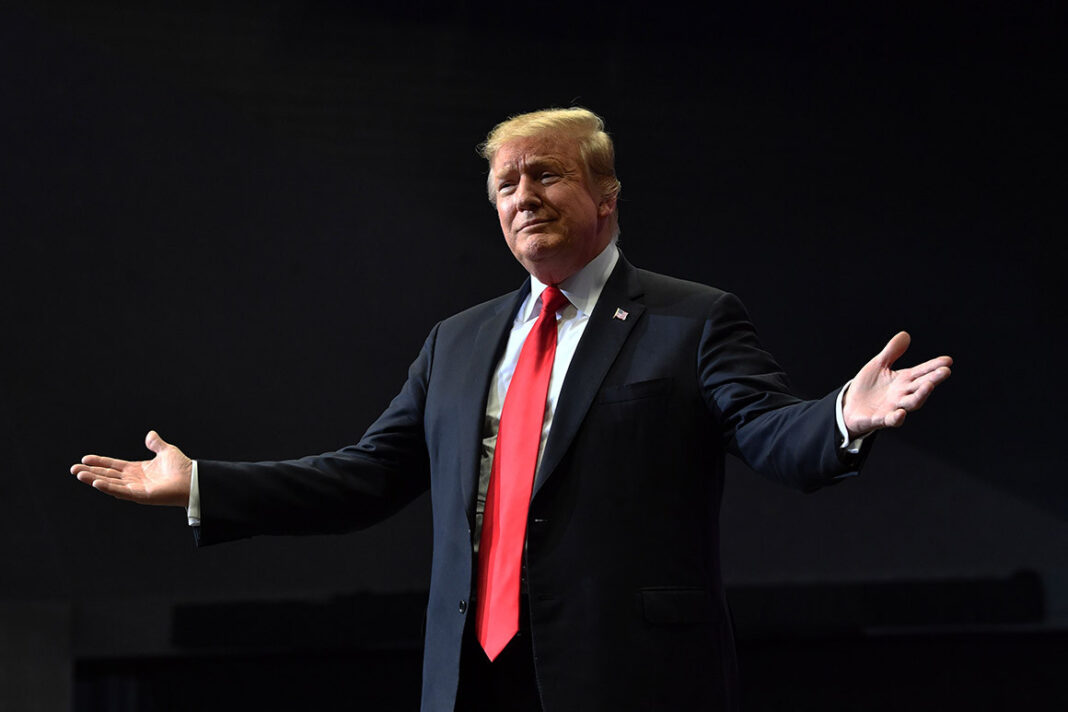 Americans are split on whether Trump was a better president than his successor, Biden. Fifty-one percent of those surveyed say that Trump is the superior commander in chief, while 49 percent prefer Biden, according to a new Harvard CAPS/Harris Poll survey.

The findings are a remarkable shift for Biden, who repeatedly outperformed Trump’s favorability numbers throughout the early months of his presidency.

But multiple crises, including a surge in new COVID-19 infections in recent months and the chaotic withdrawal of U.S. troops from Afghanistan, have bruised public perceptions of Biden.

“The mounting issues on all fronts have led to the surprise conclusion that Trump is now seen as good a president as Biden, suggesting the honeymoon is being replaced now with buyer’s remorse,” Mark Penn, the co-director of the Harvard CAPS-Harris Poll survey, said.

“Since Trump lost the popular vote by 5 points, Trump getting 51 percent as a better president is actually an improvement from Election Day,” he added.

The latest Harvard CAPS-Harris Poll survey also shows Biden’s overall approval rating under water for the first time since he took office. Forty-eight percent of those surveyed say they approve of the job he’s doing in the White House, while 50 percent disapprove.

That follows on the heels of a July Harvard CAPS/Harris Poll survey that showed his approval rating sinking to 52 percent from 62 percent in June.

In a sign that the debacle in Afghanistan may be the biggest factor influencing views of his presidency, Biden saw his biggest drops in approval on his handling of foreign affairs and his administration’s efforts to combat terrorism. In both matters, his approval dropped 13 points since July.

Other members of Biden’s administration aren’t faring any better than Biden in the public eye, according to the poll.

Fifty-five percent of those surveyed say that Mike Pence was a better vice president than his successor, current Vice President Harris. Secretary of State Antony Blinken performs even worse, with 63 percent of respondents saying that his predecessor, Mike Pompeo, was the better secretary of State.

Penn noted that for Blinken, in particular, the U.S. withdrawal from Afghanistan has proved particularly tough.

“People see Pence as a better VP by 10 points and overwhelmingly see Pompeo as far better than Blinken, who has been out front on Afghanistan,” Penn stated.

The poll also found Trump is the clear favorite to win the GOP’s 2024 presidential nomination if he decides to mount another bid for the White House.

Nearly 6 in 10 Republican voters surveyed — 58 percent — say they would vote to put the former president back on the ballot in 2024, suggesting the party is ready and willing to give Trump another chance after his 2020 loss to Biden.