Polish Cemetery in Iranian Port City to Be Restored 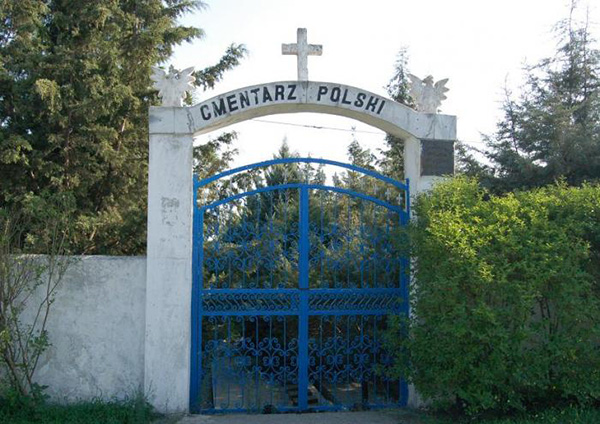 “Polish engineers and experts visited the cemetery about eight months ago to estimate the cost and credits required for repairing the tombs of more than 600 polish soldiers and civilians,” said Simon Terhouspian, the Armenian Bishop of Bandar Anzali, according to a report by IRNA, as translated by IFP.

“Then the Polish charge d`affaires visited the cemetery along with an Iranian foreign ministry official and some Polish engineers to start the restoration,” he added, mentioning that the program includes flooring, repairing the tombs and painting the walls.

During the Second World War, in 1942, a number of Polish refugees arrived in Bandar Anzali. They had a difficult journey through the former Soviet Union because of hunger, illness and cold temperature; therefore, 639 Polish people died and were buried in a place around the town’s main cemetery.

The 70th anniversary of Polish refugee`s entry was celebrated in Bandar Anzali`s Polish cemetery on October 9, 2012, in the presence of 80 Polish people including Poland`s Ambassador to Iran, Minister of War Veterans’ Affairs, Chairman of the Commission for Communication with Polish Expatriates and a Senator, some veterans, the World War II refugee survivors and victims’ families.