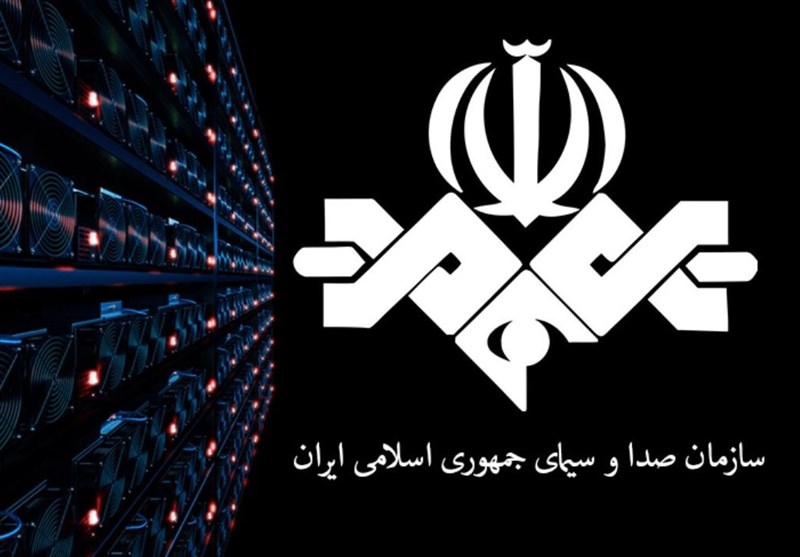 Iran’s official IRNA news agency has quoted informed sources in the national radio and TV organization (IRIB) as saying that initial investigations show the Saturday night disruption in a live TV news bulletin was due to hacking of the News Network’s playout.

The hacking attack follows another cyber attack on several IRIB channels in January, 2022.
Following the January attack, IRNA cited the source as saying, not a penny was allocated by responsible bodies to help improve the network security of the IRIB.

But the News Network had “special access” due to the nature of its work and these are “being secured”, the source added, without offering further explanation.
The source also touched on the “media campaign” and “rumors” about the Saturday night hacking attack blaming them on groups that “seek to weaken the management of the IRIB”.

The hacking attack comes as the IRIB’s technical and broadcasting systems reportedly cannot be accessed through the internet and are completely isolated with impenetrable security protocols.

The developments come amid protests and riots in several cities in the wake of the death of 22-year old Mahsa Amini, following her arrest for violating Hijab rules in the capital Tehran.