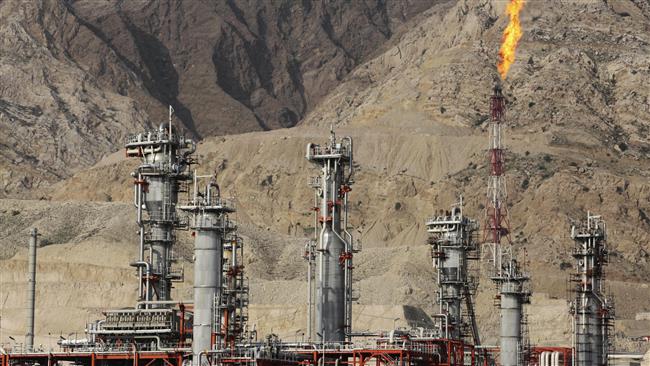 Testing a 100-km stretch of the pipeline has come to an end and the pipeline will be ready to transfer Iran’s natural gas to its western neighbor in 20 days, said Alireza Gharibi.

The managing director of the Iranian Gas Engineering and Development Company says a pipeline that takes Iran’s gas to Iraq will become operational before the end of the current Iranian month (ends August 22).

Alireza Gharibi was quoted by the Oil Ministry’s official news agency SHANA as saying that testing a 100-km stretch of the pipeline has come to an end and the pipeline will be ready to transfer Iran’s natural gas to its western neighbor in 20 days.

“At present, we are discharging water from the pipeline and after a few final tests, which takes till the end of this month to complete, the pipeline will be ready for exports,” he added.

Gharibi stated that in the first phase of its operations, the pipeline will take a daily total of 5 million cubic meters (mcm) of gas to Iraq and the figure will rise after completion of the Sixth Iranian Gas Trunkline (IGAT-6).

“When the second section of the Sixth Iranian Gas Trunkline is completed by the end of the current [Iranian] year (ends on March 19, 2016) … it will be possible to export as much as 25 mcm of gas per day to Iraq,” he added.

On July 25, Gharibi told reporters that his company was carrying out the last stages of testing the pipeline, which will be used to export natural gas to Iraq.

“Iran will sit for talks with Iraq within the next few days over the gas export project,” Gharibi added.

The two countries signed an agreement for the export of natural gas from Iran’s South Pars gas field to Iraq back in 2013.

Based on the agreement, 25 mcm of gas will be delivered to Sadr, Baghdad and al-Mansouryah power plants through the 270-km-long pipeline.

The project has been long in the offing but had been delayed over security concerns resulting from the insurgency that the ISIL terrorists have waged in Iraq.