Chico Flores own goal handed the Iranian side a 1-0 victory over Lekhwiya in the second leg of the last 16.

After a goalless draw in the first leg in Tehran last week, Persepolis grabbed a crucial away goal midway through the first half at Jassim Bin Hamad Stadium when Vahid Amiri released Mehdi Taremi, whose low ball across goal was diverted into his own net by Flores.

The host introduced Youssef El Arabi shortly after the interval and the Moroccan striker almost had an immediate impact but his close-range effort from Nam Tae-hee’s center was deflected onto the crossbar and over.

Lekhwiya continued to probe but, despite dominating possession, was struggling to break through a resilient Persepolis backline and Farshad Ahmadzadeh almost killed the tie off when he had a rare sight on goal for the visitors with six minutes remaining but stabbed just wide.

Youssef Msakni and Nam’s late misses summed up the host’s misery as Persepolis held firm to qualify for the last eight, while Lekhwiya fell at the Round of 16 for the second successive year. 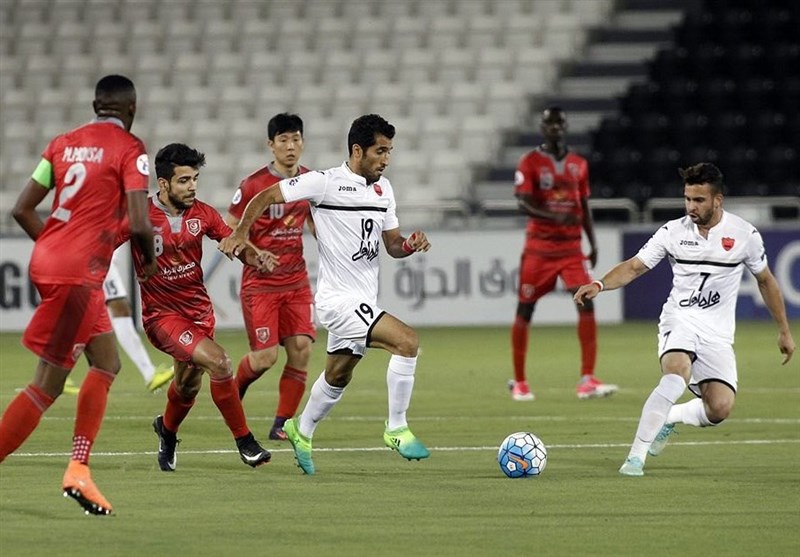 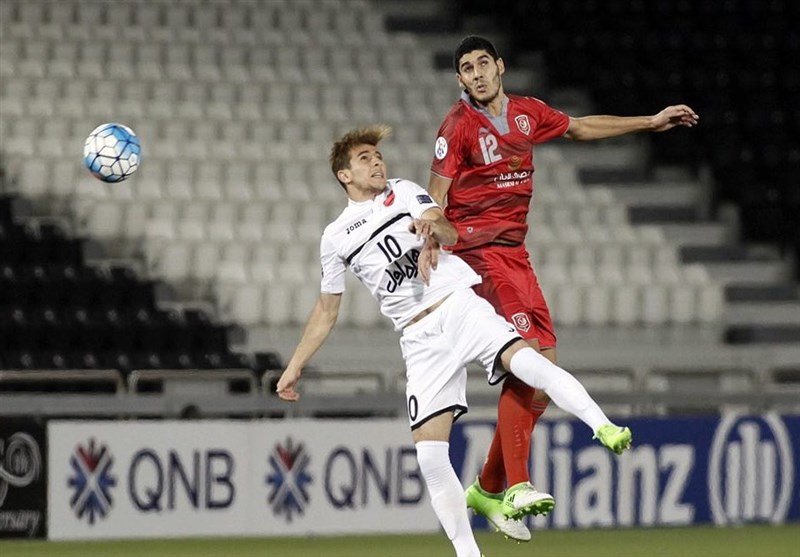 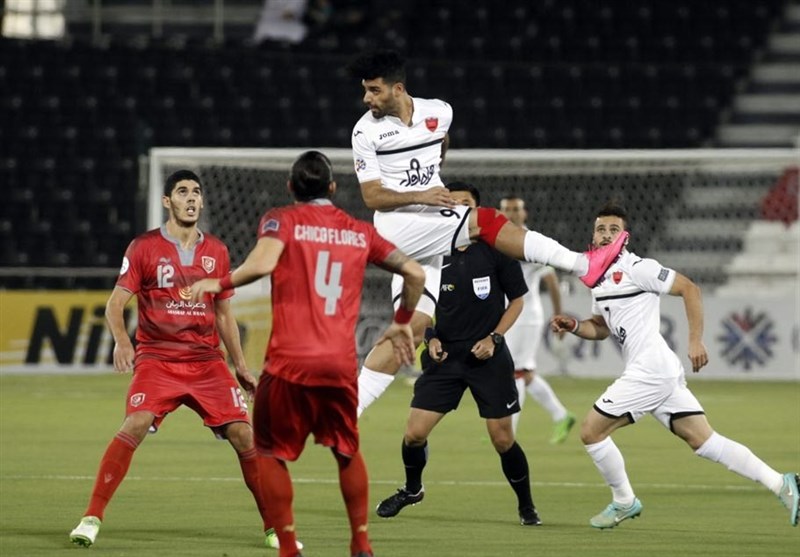