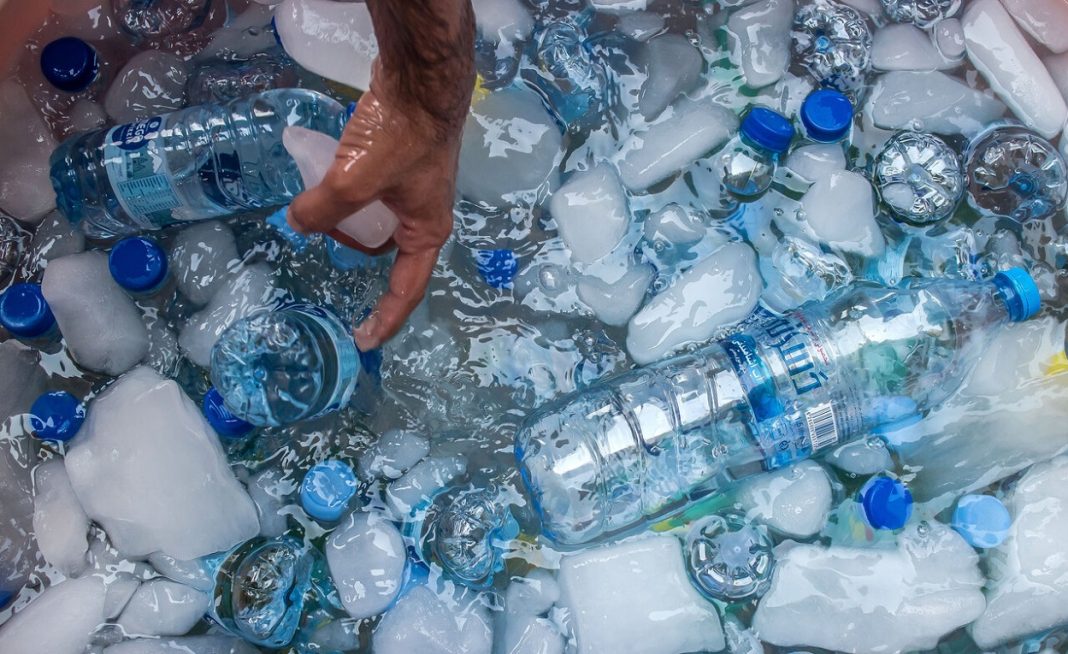 The governor of Iran’s western province of Hamedan says 25 people have been arrested in recent protests against water shortage there.

Mohammad Ali Mohammadi said 20 detainees were not residents of the province and participated in the protests with the aim of causing terror and discontent among people.

He described them as “hypocrites and counterrevolutionary elements.”

Mohammadi added that from the onset of the water shortage in Hamedan, authorities have been in close contact with people and have done their utmost to resolve the issue.

Residents of Hamedan are criticizing officials over the water shortage.

Experts say climate change has amplified the droughts and floods that have hit the country.

The Iranian Meteorological Organization has estimated that 97 percent of the country is experiencing drought to some degree.