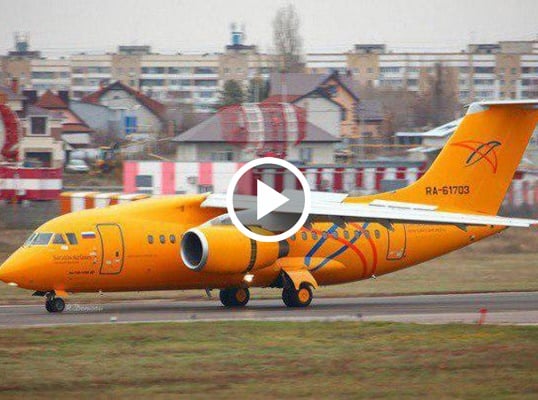 A passenger plane with 71 people on board crashed Sunday outside the Russian capital Moscow, according to media reports.

The Saratov Airlines flight, from Moscow’s Domodedovo airport to the city of Orsk on the Kazakhstan border, was carrying 65 passengers and six crew members, Russian news agencies said.

None of the people aboard the Antonov An-148 jet were believed to have survived, the Interfax news agency quoted an emergency-service source as saying.