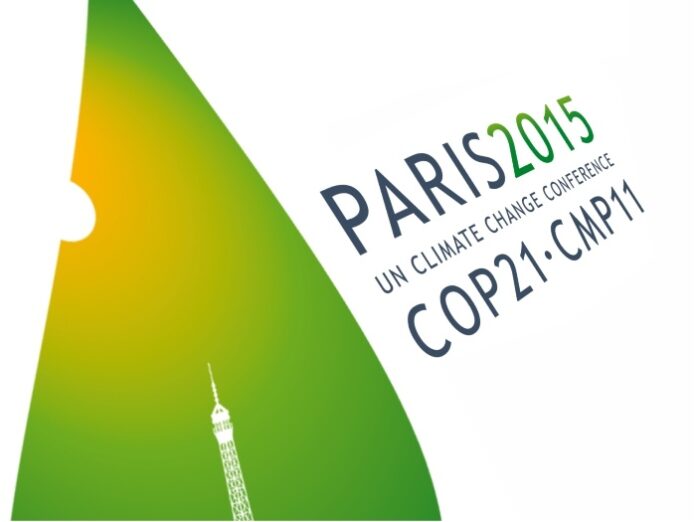 Iranian Parliament on Sunday permitted the country’s accession to Paris Agreement, which is aimed at stopping global warming. This came as the US president-elect is trying to get his country, one of the world’s main producers of greenhouse gases, out of the agreement.

According to a report by ISNA, as translated by IFP, 149 Iranian MPs voted in favour of Iran’s accession to Paris Agreement.

Iran’s Foreign Minister Mohammad Javad Zarif had signed the historic Paris Agreement on climate change during a ceremony at the United Nations headquarters in New York back in April.

The agreement, reached in Paris in December 2015, can now require countries to fulfil the promises they made to cut greenhouse gas emissions.

China and the US, which together account for 38 percent of global emissions, had pledged to formally adopt the deal by the end of the year.

However, it is reported that the US President-elect Donald Trump is seeking quick ways of withdrawing from the Paris climate agreement in defiance of widening international backing for the plan to cut greenhouse gas emissions.

Reuters has reported that since Trump was chosen, governments ranging from China to small island states have reaffirmed support for the 2015 Paris agreement at 200-nation climate talks running until 18 November in Marrakesh, Morocco.

But, according to Reuters, a source in the Trump transition team said the victorious Republican, who has called global warming a hoax, was considering ways to bypass a theoretical four-year procedure for leaving the accord.

“It was reckless for the Paris agreement to enter into force before the election,” said the source, who works on Trump’s transition team for international energy and climate policy, speaking on condition of anonymity. The Paris agreement went into force on 4 November, four days before last Tuesday’s election.