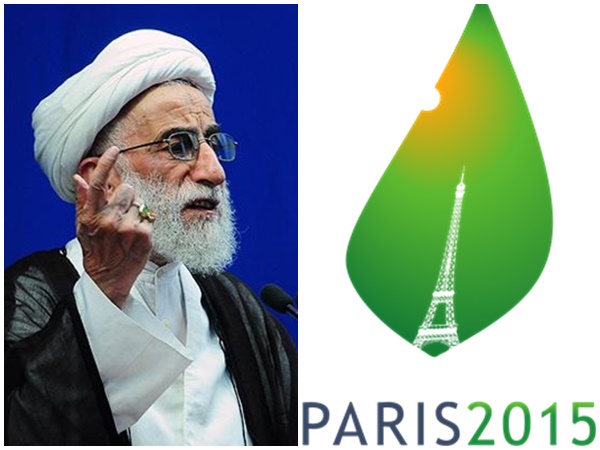 In a letter to Iran’s Guardian Council, an Iranian think-tank has warned that Iran’s accession to Paris Agreement will lead to the imposition of new sanctions against the country.

According to a Farsi report by Fars News Agency, President Hassan Rouhani’s government recently signed the Paris Agreement on climate change and submitted it to the Parliament as a bill. After being approved by the Parliament, now it should be enacted in the Guardian Council of Iran.

Meanwhile, ‘Iran Think Tanks Network’ has written a letter to Ayatollah Ahmad Jannati, the secretory of Guardian Council, to discuss the possible “damages” caused by accepting this convention.

At first, the letter warns against the economic consequences of Paris Agreement. According to the letter, while developed countries have been historically the main consumers of fossil fuels, they are asking developing states to put limits on their fuel consumption. By accepting this, Iran allows Western countries to control its use of energy, and thus, to limit its progress in building important infrastructure.

Later in the letter, we read about the political-security effects of Paris Agreement. Apparently, no penalty is considered for the violation of this Agreement by this moment; however, it provides Western countries with a pretext for imposing new economic or political sanctions against Iran in the future.

The experts of ‘Iran Think Tanks Network’ have announced their preparation for discussing the abovementioned harms in a meeting with members of the Guardian Council. 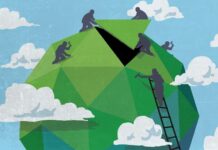 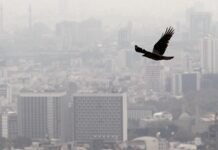 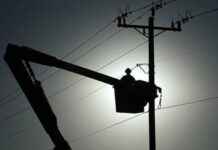 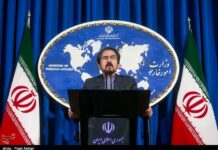 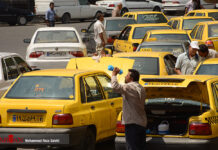 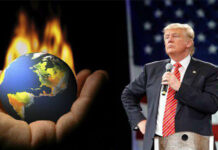